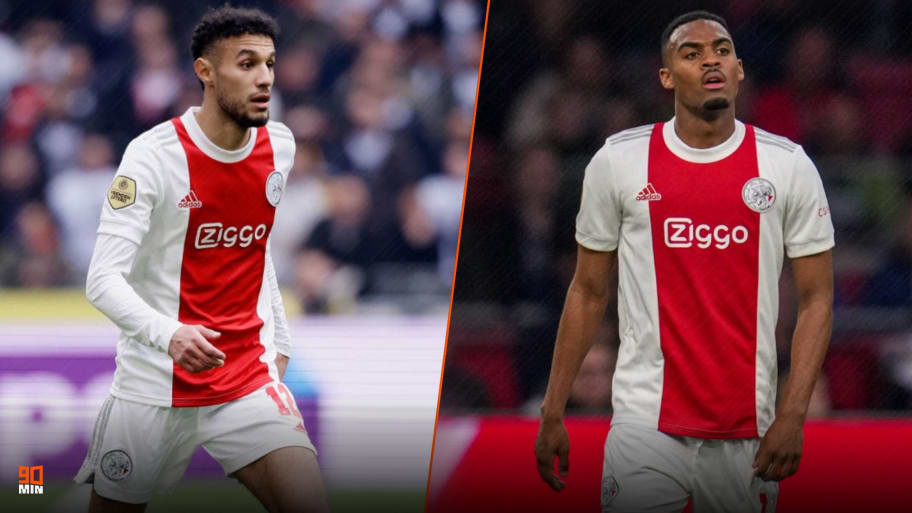 Both players have featured regularly for Erik ten Hag's side this season, helping De Godenzonen to within a few points of the Eredivisie title and a 100% record in the Champions League group stage earlier in the campaign.

The double deal has been in the pipeline for some time, with 90min reporting that negotiations were close to completion last month.

Bayern have now got both deals over the line. Mazraoui, who had looked set to join Barcelona earlier this year, has agreed to sign on a free transfer at the end of the season.

His decision is a double blow for Barça as they had previously been hopeful of selling right-back Sergino Dest to the Bavarian giants. That now looks unlikely now as Mazraoui also plays on the right side of defence.

Meanwhile, the deal for Gravenberch was being held up by the two club's failure to agree on a fee for the player. Bayern had been hopeful of securing his signature for around €25m, but despite Ajax's desire to receive €30m, 90min understands that Die Roten have got their wish.

90min understands that the transfer should be announced soon.

Gravenberch and Mazraoui are unlikely to be the only players leaving Amsterdam this summer either. Jurrien Timber is also attracting interest, with Ten Hag apparently keen to take the young defender with him to Manchester United.