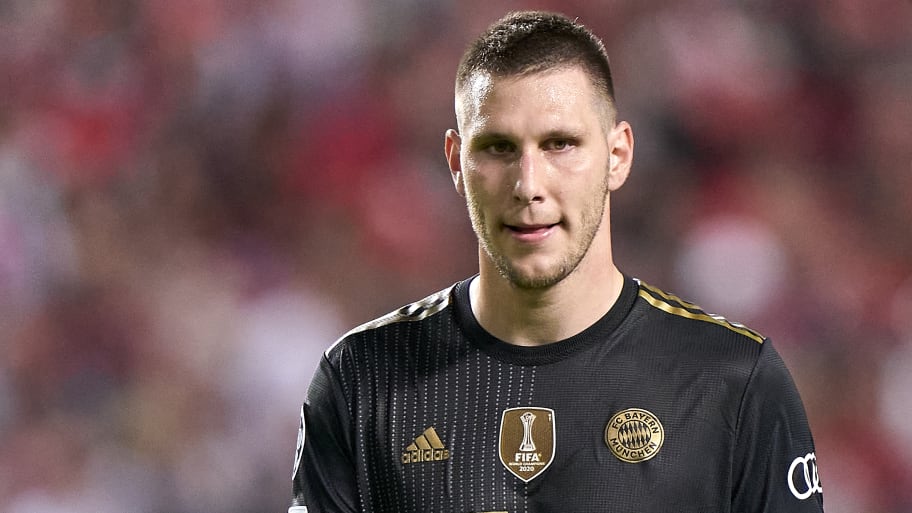 Bayern Munich are now keen to keep centre-back Niklas Sule around beyond the end of his current contract and have opened talks over a new deal.

Sule's contract is set to expire at the end of the season and the 26-year-old had been tipped to leave next summer, with Chelsea and Newcastle United two of several teams to be linked with a move.

The German international will be free to talk to those sides in January, but according to Sport1, Bayern are now keen to prevent that and are looking to strike a deal to keep Sule around.

Manager Julian Nagelsmann is said to have personally pushed for an extension for Sule, who has been one of the team's most important defenders this year. He has featured in every Bundesliga game so far, impressing with both his skill and his leadership following the departures of Jerome Boateng and David Alaba.

The message has been heard loud and clear by director Hasan Salihamidzic, who is understood to have held talks with Sule's representatives to try and work out an extension.

The belief is that Sule would prefer to stay at Bayern beyond the summer, but he is not against leaving as testing himself in a foreign league, that pays appropriately, appeals.

Currently on around €8m per season, Sule could earn closer to €10m with Bayern's latest proposal, but it remains to be seen whether that would satisfy his demands.

Sule's agent, Volker Struth, recently left the door open to a possible departure, saying: "Niklas will tell us what he wants and if conversations fail, you will have to talk to other clubs at some point."

He continued: “Of course you have to get into a decision-making process first. We are not that far yet. It's all open. Anyone who is familiar with the business knows that there will be talks soon. Then you have to see what happens."