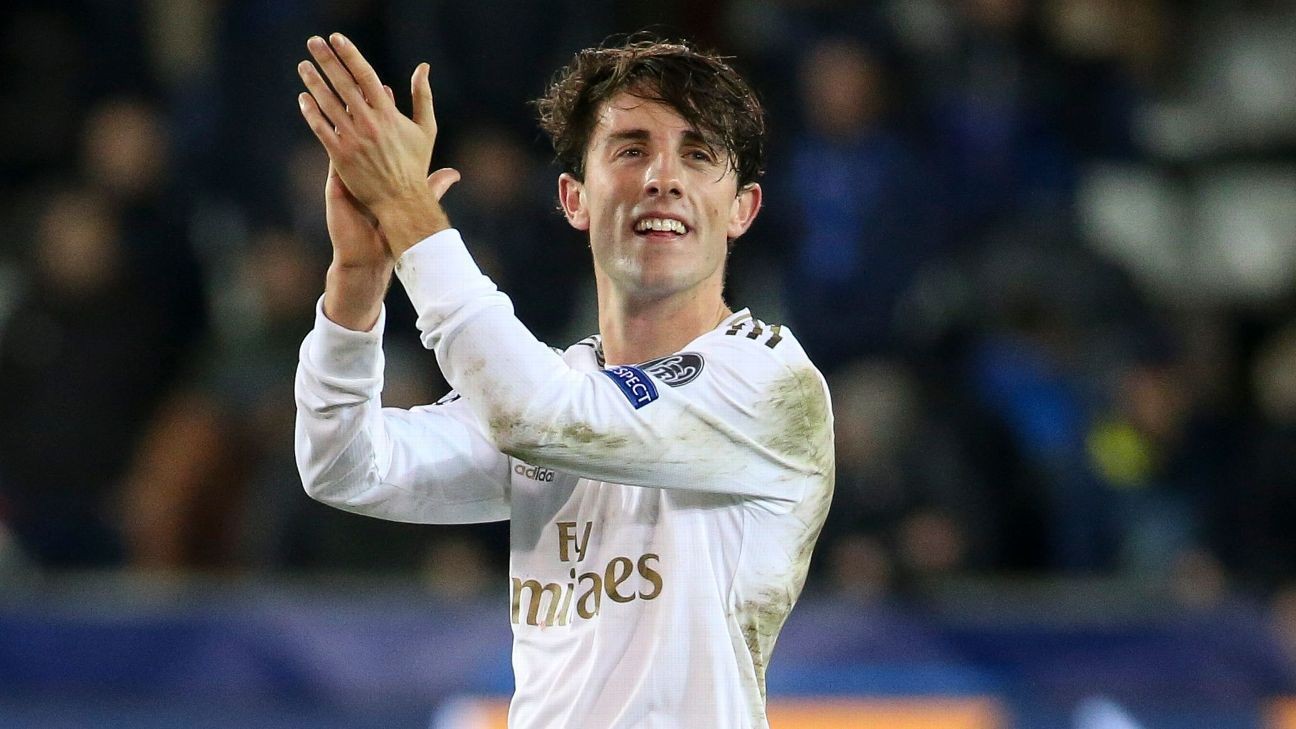 Steve Nicol says Zinedine Zidane has turned things around for Real Madrid after a 2-1 win vs. Sevilla.

Ale Moreno believes Real Madrid have quietly built consistency this season ahead of their clash vs. Sevilla.

Real Madrid defender Alvaro Odriozola has joined Bayern Munich on loan until the end of the season.

The 24-year-old right-back passed a medical in Munich, ahead of training with his new teammates on Wednesday.

Madrid signed Odriozola, then regarded as Spain's best young full back, for €30 million from his hometown club Real Sociedad in 2018.

However he has since failed to displace Dani Carvajal from the first team and this year appears to have lost the trust of coach Zinedine Zidane.

There is no option to buy included in the loan agreement, although Odriozola's long-term future at Madrid while Zidane remains in charge is uncertain.

The defender has made just four appearances in La Liga this season, the last coming in Real Madrid's shock 1-0 defeat at Real Mallorca in October.

Sources told ESPN that the player himself requested a move to get increased playing time, and chose Bayern over interest from La Liga clubs including Athletic Bilbao.

He will be hoping to recapture the form that made him a Spain international in 2017 and 2018 ahead of this summer's European Championships.

"We agreed to follow the wishes of head coach Hansi Flick in strengthening the defence and decided to go for Alvaro Odriozola" Bayern chairman Karl-Heinz Rummrnigge said. "We are delighted about the signing."

Bayern sporting director Hasan Salihamidzic added: "We are convinced Alvaro Odriozola will help our team with his qualities. I am very happy we've found a full-back like him."