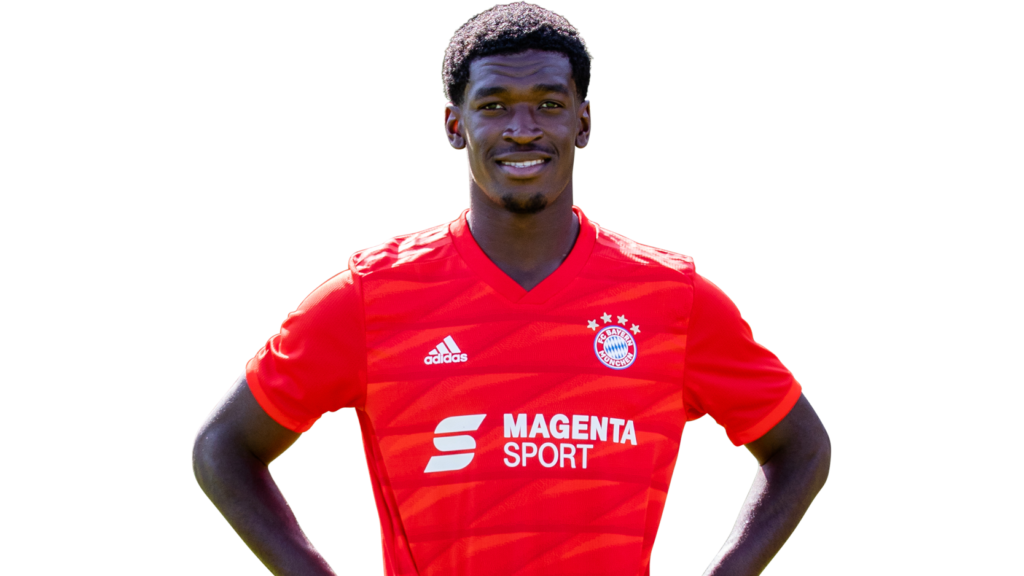 Ghana international striker Kwasi Okyere Wriedt of Bayern Munich has been voted the 2019/2020 Player of the Season in the Germany third tier league.

The Bayern Munich II striker prevailed in the vote of captains and coaches. His coach Sebastian Hoeness of the "Little Bavarians" also won the coach of the year award.

The player who was promoted to train with the senior side of Bayern Munich this season led the side to the title, two matchdays before the end of the season.

It would be the first time that a second team has won the 3rd league championship in Germany.

It is almost certain that Wriedt will also snatch the top scorers award which the German Football Association (with Kicker magazine and Volkswagen) will award for the first time:

The 25-year-old, who will leave Bayern in summer, has scored 24 goals his season - five goals than second-placed Albert Bunjaku of Viktoria Köln.

In the player votes, Wriedt prevailed with 42 percent of the 22,676 votes cast ahead of Florian Pick of Kaiserslautern (36 percent).

The captains and coaches voted in the awards.