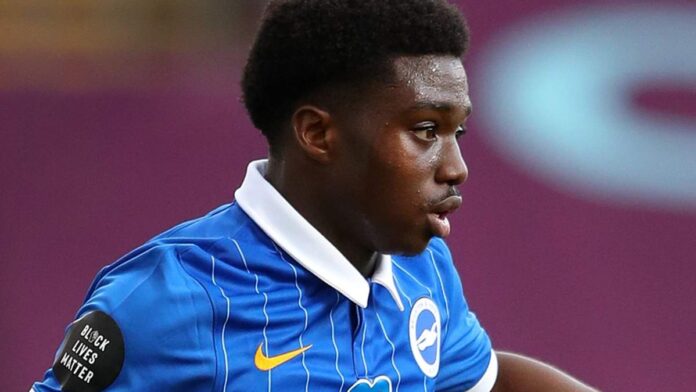 German powerhouse Bayern Munich have made an approach for Brighton defender Tariq Lamptey for a reported £15 million.

The European champions have set their eyes on the exciting right-back after missing out on Sergino Dest, who is on his way to Spanish giants Barcelona.

Lamptey, 19, has caught attention after impressive displays for Brighton since the start of the Premier League.

Bayern are reportedly ready to part with €15m for the England youth international, who is still eligible to represent Ghana at the international level.

The youngster has seen his stock risen rapidly since joining Brighton from Chelsea in January  on a three and a half year deal.

The London-born talent has made 11 appearances for Brighton with an impressive return of four assists.