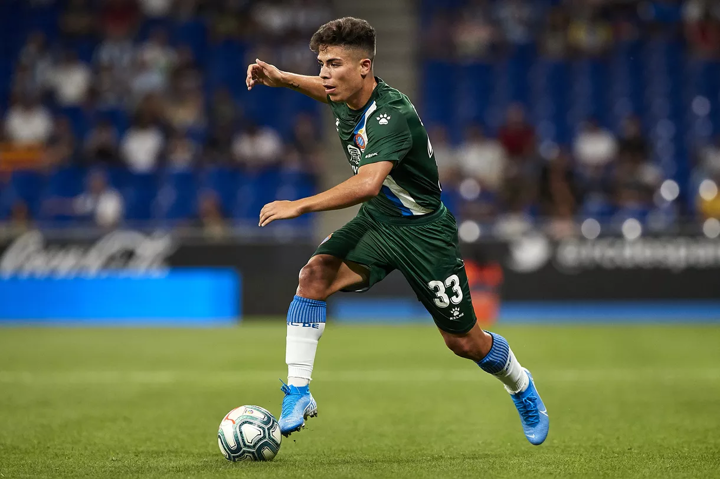 The highly-rated 18-year old is on Bayern’s radar.

There’s no telling what the next transfer window is going to look like given the state of the global COVID-19 pandemic, but with no football, Bayern Munich’s scouts have had plenty of time for future squad planning. Per a new report by Tz, Bayern is potentially interested in Espanyol starlet, Nico Melamed.

The 18-year old midfielder has been in Espanyol’s youth ranks since 2013 and has worked his way up to the club’s B side.

In the Segunda Division B Group 3, he’s tallied 7 goals from 26 appearances and even featured once for Espanyol’s senior squad in a Europa League qualifier against Swiss side FC Luzern.

His performances for Espanyol even warranted a call up to the Spain U-19 squad, but he still has not yet made an appearance for them.

Chelsea, Barcelona, and Real Madrid are also said to be interested in the youngster, so Bayern face stiff competition if their pursuit ever increases when everyone has a better understanding of what the next transfer window will look like.

Melamed’s current contract with Espanyol runs through 2023, but he has a release clause of only €8m, which could prove to be a bargain, even for a player who doesn’t have any top flight experience, per se.