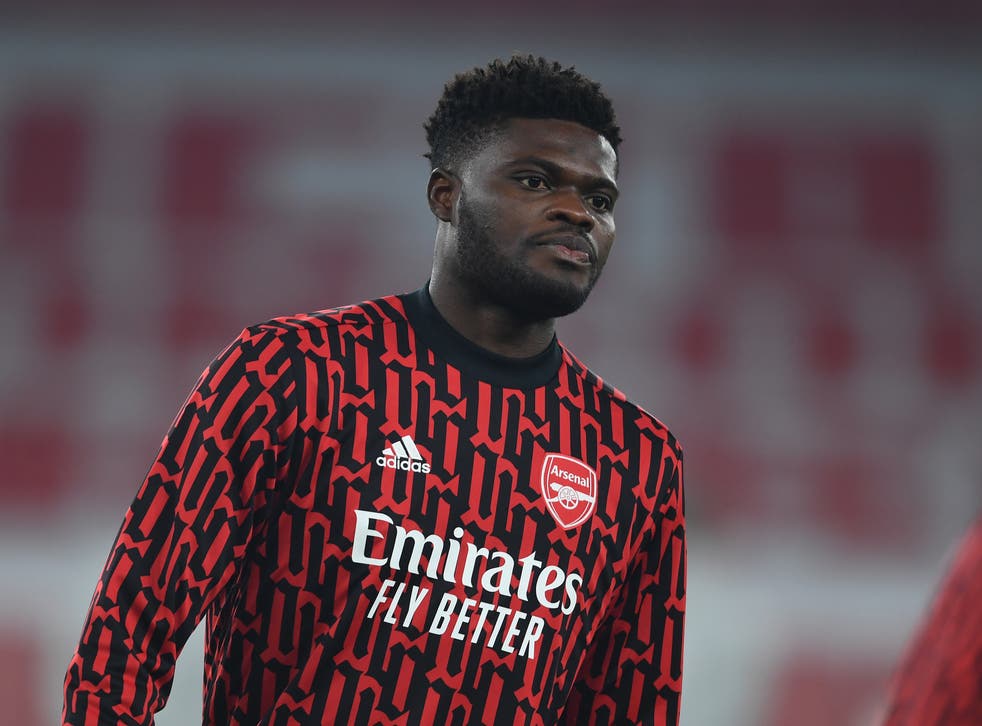 Football pundit Garth Crooks has written on BBC Sport that Thomas Partey is better than his Arsenal teammate and fellow midfielder Granit Xhaka.

The former Tottenham Hotspur forward has included Partey in his BBC Premier League Team of the Week for his performance against Sheffield United on the weekend.

The Ghana international put in an outstanding shift in midfield as the Gunners thump Sheffield 3-0 to maintain their chances of finishing in top four.

Partey assisted the third goal with an inch perfect pass to Alexandre Lacazette to finish home.

Even though, Xhaka played at left-back despite being a midfielder, Crooks insists the Switzerland international is not as good as Partey.

"Thomas Partey played a significant role in the Gunners’ performance. The Ghana international has promised a lot since his arrival at Emirates Stadium but suffered from niggling injuries which have interrupted his progress.

"His ball for Alexandre Lacazette’s second goal showed the player’s class. Partey is not as reckless in midfield as Granit Xhaka and much better on the ball."