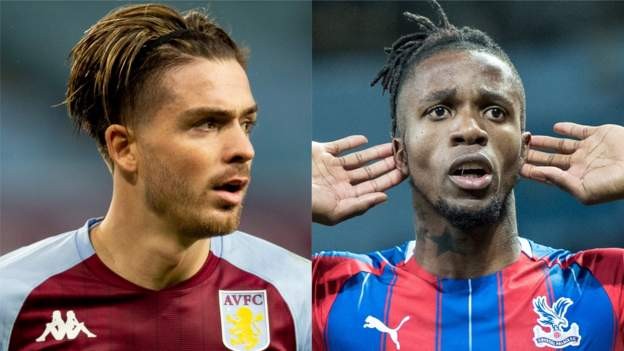 The BBC will show a live game on 26 December for the first time after the Premier League confirmed its fixtures over the festive period.

The television fixture list was delayed because of the ongoing effect of the coronavirus pandemic.

There is no winter break this season because of fixture congestion, with all festive matches televised by either the BBC, Sky Sports, BT Sport or Amazon.

Coronavirus tiers: Which clubs can have fans back after England lockdown ends?

The fixtures have been published in the wake of Liverpool boss Jurgen Klopp urging broadcasters to talk to each other to ease the strain on players.

The full Christmas fixture list and where you can watch

Who has the shortest recovery?

According to Premier Injuries,external-link which compiles a database of injuries in the top flight, there have been 133 muscle injuries in total over the first nine matchdays of this Premier League season, a 23% increase compared to the same period last year.

The Premier League had to scrap its winter break for this season because of fixture congestion resulting from the coronavirus pandemic - with the campaign immediately followed by the postponed European Championship.

*All kick-off times are GMT. **Time in hours and minutes between kick-offs

Manchester City, Chelsea, Everton and Crystal Palace have the shortest recovery times to contend with, as all four clubs face two matches in 48 hours. Wolves have an extra 45 minutes.

The fixture schedule has, however, been kind to Fulham and Newcastle in particular, with both Scott Parker and Steve Bruce's sides having 99 and 96 hours recovery respectively.

Manchester United, Liverpool, Southampton and Arsenal all also have more than three days between their two games.