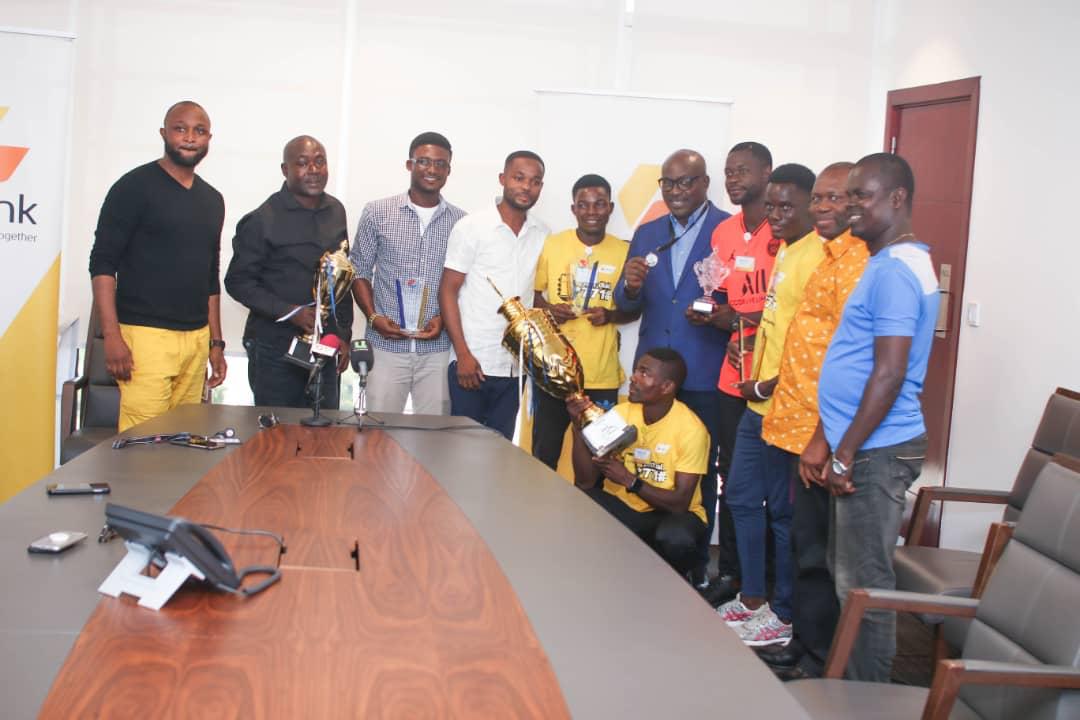 Adjahoe made the appeal to the MD of Cal Bank Frank Adu during a trophy presentation event at the bank’s headquarters in Accra.

He argued that Keta is deserving of a standard Arena since the teams from the area are at the forefront of the sports in Ghana.

Adjahoe also indicated the arena is worthy as the town is poised to be the premier destination for beach soccer in the West African Sub-region.

In his response, Adu indicated his outfit will consider the options of having an arena in Keta as the idea is laudable.

Keta is currently unmatched in beach soccer, with the two rival clubs winning four premier league titles among them.