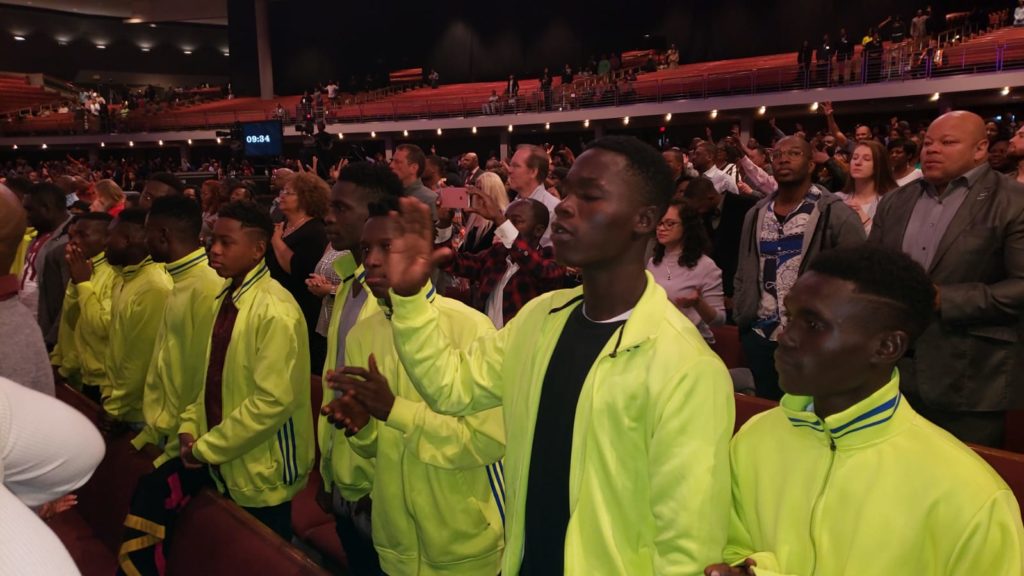 Bechem United took advantage of their postponed fixtures at the Dr Pepper Cup due to inclement weather to worship at TD Jakes' megachurch in Dallas, USA.

The Ghanaian contingent visited the Potter's House Church on Sunday after organizer called off their opening match against Solar South.

Bechem United will now start their campaign on Monday, 15 April against TSF Academy and then play  Solar South the next day.

Their final match will be against FC Golden State. 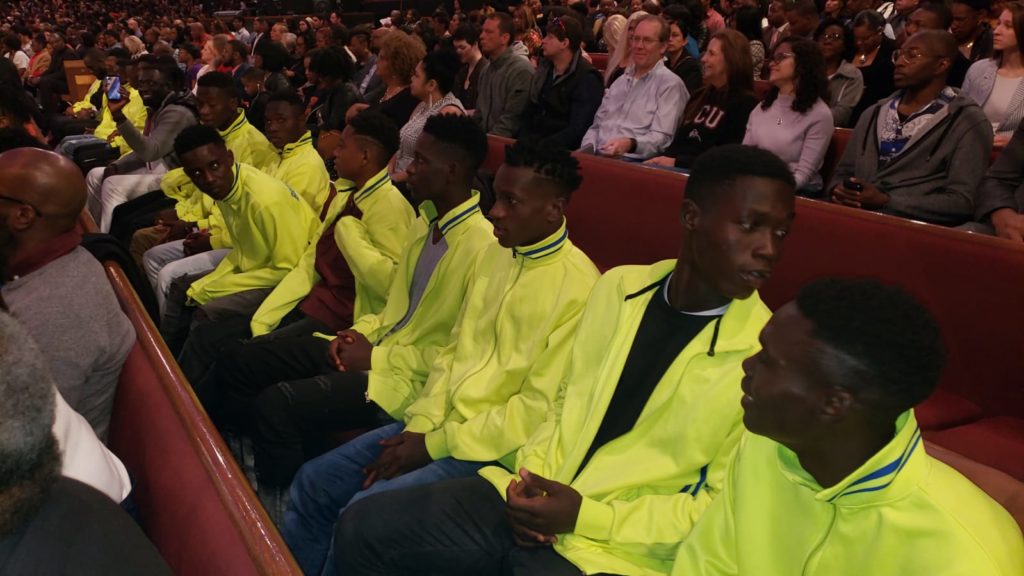 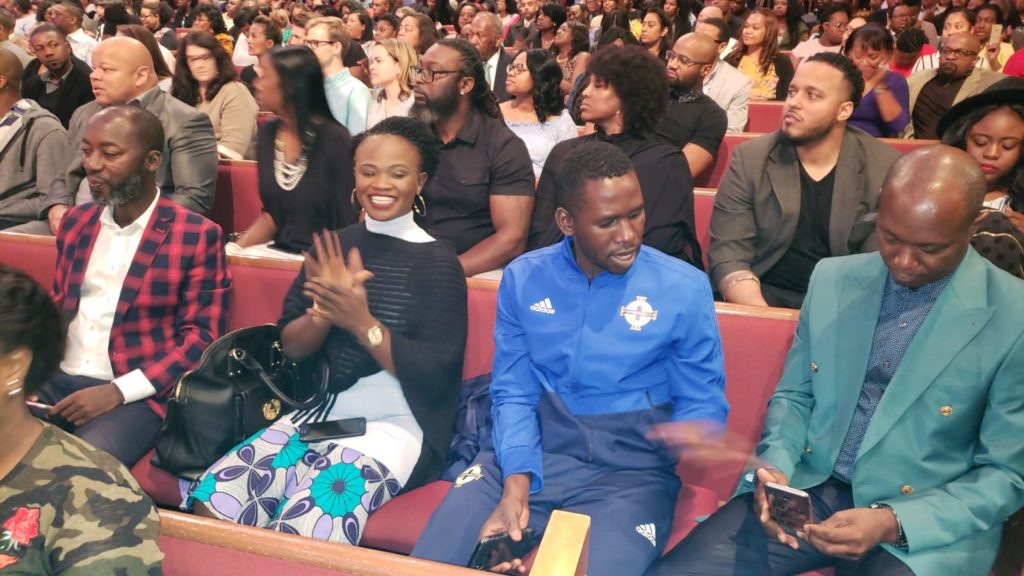