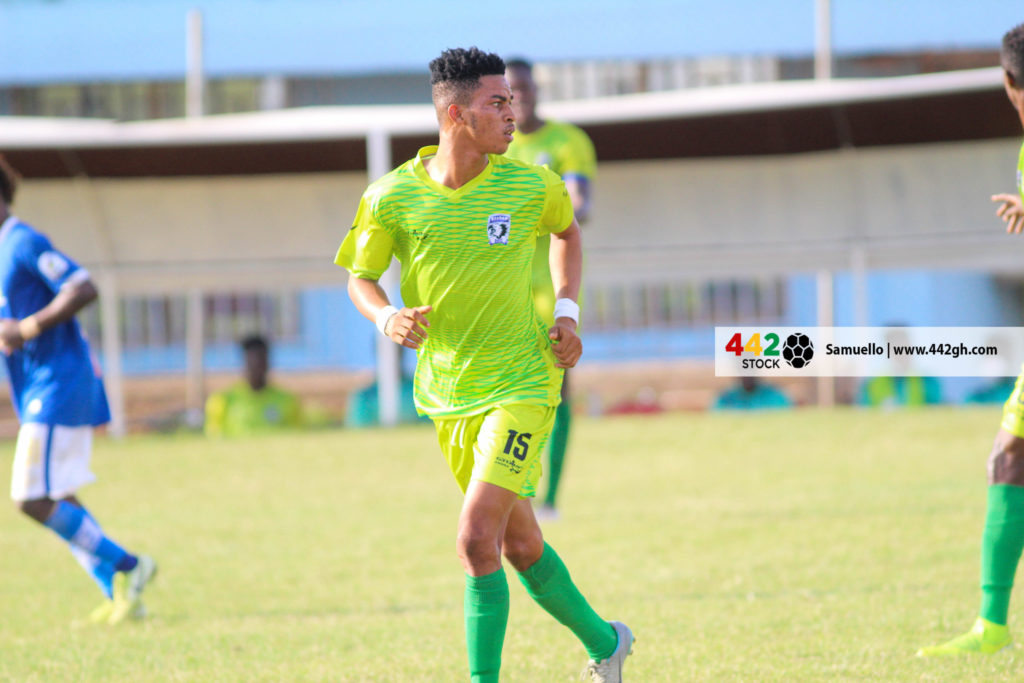 Bechem United whizkid Clinton Duodu is on the verge of joining Portuguese powerhouse Sporting Lisbon in the summer transfer window, GHANAsoccernet.com can confirm.

Duodu, 16, has been one of the brightest prospects in the Ghanaian top-flight since making his debut two seasons ago.

The enterprising wideman has been linked with several elite clubs in Europe ahead of the forthcoming summer transfer market.

However, it appears Portuguese giants Sporting Lisbon have stolen a march on their competitors after agreeing a deal in principle with Bechem United.

Duodo is expected to enplane to the Iberian Peninsula to finalize the contract.

Reports suggest that the youngster will begin his European adventure with the second team of the José Alvalade Stadium outfit.

He will become the second Ghanaian to join the Lions after Abdul Fatawu Issahaku — who moved to the club during the winter transfer window.

Duodo has been in the news lately following his exclusion from the Ghana’s U20 team that are competing at the WAFU U20 Championship in Niger.