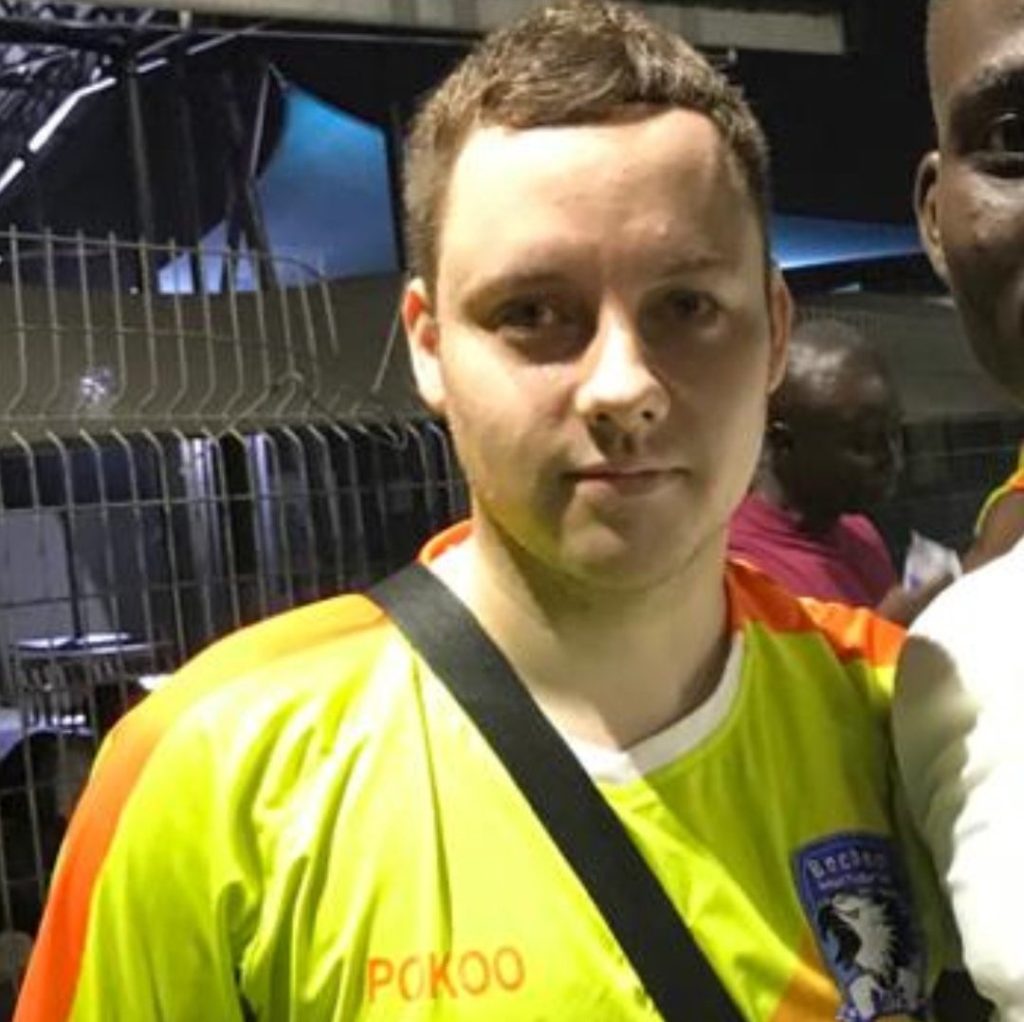 Fotz arrived two weeks ago to take charge of the Hunters.

He was spotted on the bench during Sunday's 2-1 win over Berekum Chelsea.

His influence was evident as Bechem United dug deep to post victory over their regional rivals.

Before his arrival, Kwaku 'Klopp' Danso had taken charge of the team.

Bechem United are sixth on the table with 13 points from seven league matches.