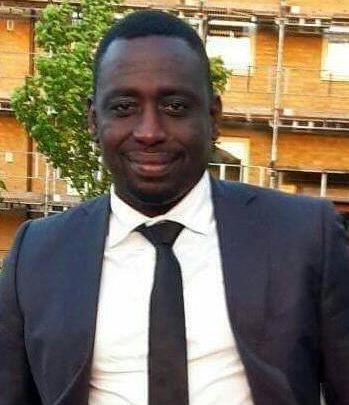 Chief Executive Officer of Bechem United Nana Kwasi Darling is unhappy with the level of work done by the Normalisation Committee since taking over the Ghana Football Association.

According to Nana Kwasi Darling, the NC do not have anything to offer Ghanaians and that they should pack and leave the running of football to those who understand the game.

"I will give the Normalization committee 30 percent for their work done far. I haven't seen any serious work they have done now," he told Nimde3 FM.

"My advice to the normalization committee is that, the should pack and go they have nothing good to offer Ghanaians.

"Football will be better if George Afriyie is elected as GFA president."

The NC has come under massive criticisms following the recent spate of violence at match centers.

The NC were given an extended mandate to run Ghana Football for another six months following the expiration of their first term.

They have been tasked to run the day to day affairs of the FA, revise some of the statutes as well as draw a roadmap for the next FA election.