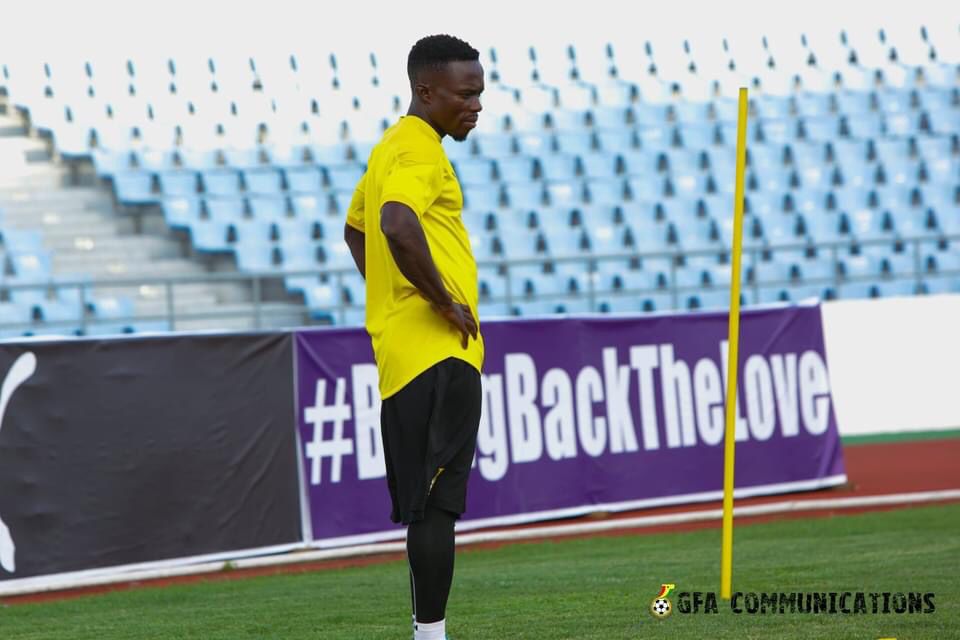 Bechem United head coach Kasim Mingle says they are willing to let Augustine Okrah leave, but only to a foreign club.

Okrah has been outstanding, leading Bechem to a top-four finish in the Ghana Premier League and the MTN FA Cup final, where they will face Hearts of Oak on Sunday.

He joined Bechem after Kotoko refused to extend his contract and has been their star player, contributing significantly to their impressive campaign.

Okrah, who has 18 goals this season, is attracting interest from a number of clubs both at home and abroad, and according to Mingle, the 28-year-old will only be allowed to sign with a foreign club that present the right offer.

"Okrah is a veteran in the league, if an opportunity comes for him to move abroad, definitely he has to go," he told Akoma FM.

"He has few years to play active football, we can't block any move for him. If we receive a good offer that matches our expectation, we will allow him to move.

"There are offers for him, If all issues concerning the deal goes through, Okrah will definitely leave. He will stay at Bechem should the deal collapse. He will only leave here (Bechem) for a foreign team."