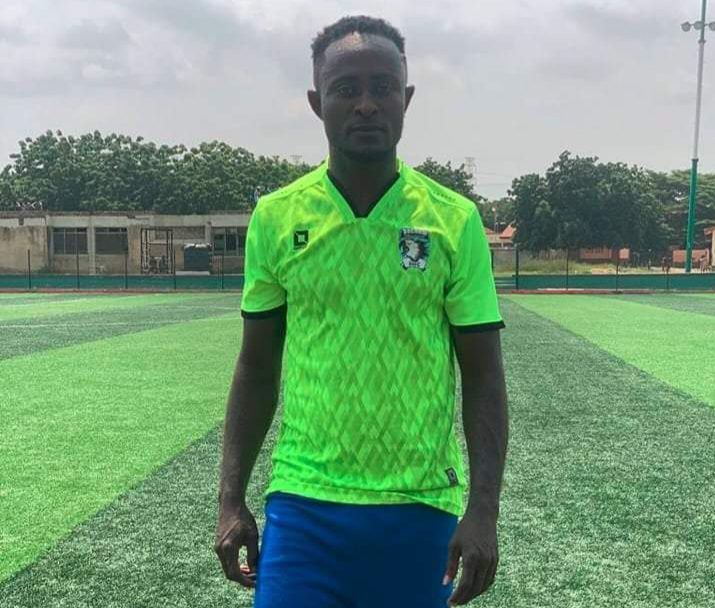 Bechem United have completed the signing of former Asante Kotoko SC striker Francis Andy Kumi on a two-year contract on a free transfer, GHANAsoccernet.com can confirm

The 23-year-old mutually terminated his contract with the Ghana champions on August 8, 2022 after falling short in the playing minutes last term.

Andy Kumi failed to make a single appearance for the Porcupine Warriors in the 2021-22 season. He made the bench for only five times.

He joined Kotoko in the second half of the 2020-21 campaign from UniStar Soccer Academy following a stellar spell in the Ghana Division One.

Andy Kumi managed to make 16 appearances and scored 4 goals when he signed for the Porcupines in March 2021.

The promising talent is expected to fill the void left in the Bechem team by the departure of top marksman Augustine Okrah who has joined Simba SC in Tanzania.