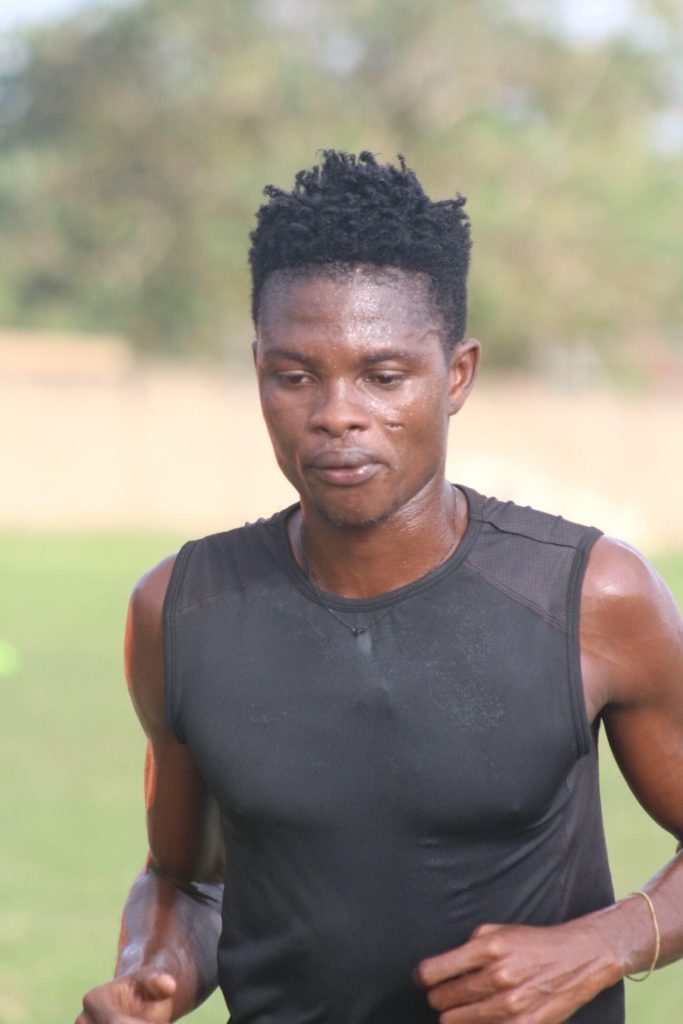 Bechem United center back Seth Sowah has recovered from a long injury lay off that kept him on the sidelines for over six months.

The guardsman has started training ahead of the start of the 2020/21 season.

His return is a major boost for the Hunters who are preparing for the new campaign.

Seth Sowah got injured in a Ghana Premier League game between Bechem United and Medeamma SC at the Akoon Park early last season.

The 25-year-old has massive experience in the local scene and will be expected to play a vital role in Bechem United's campaign next season.

Bechem United begin their season with a trip to Dansoman to play Liberty Professionals.