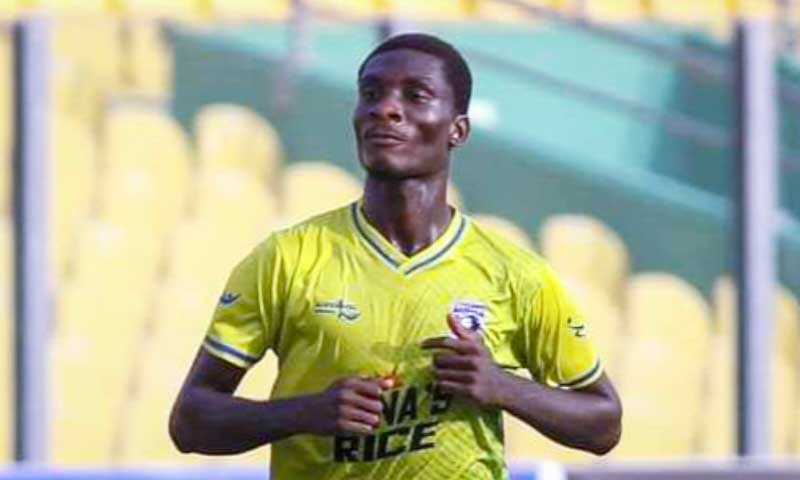 According to reports, Bechem and Kotoko have reached an agreement for the centre-back to join the Porcupine Warriors for next season.

“There is no iota of truth about Osei Kuffour’s move to Kotoko. The club has not even contacted us for the services of the player. Kuffour has just played seven months of the three-year contract he signed with us, so he has a lot of years to serve”

“So, anyone who claims Kotoko are done with the player is not true. I will urge the public to disregard it,” he said.

Kuffour has been impressive at the back for the Hunters who have exceeded expectations as they sit second nine points behind leaders Kotoko.