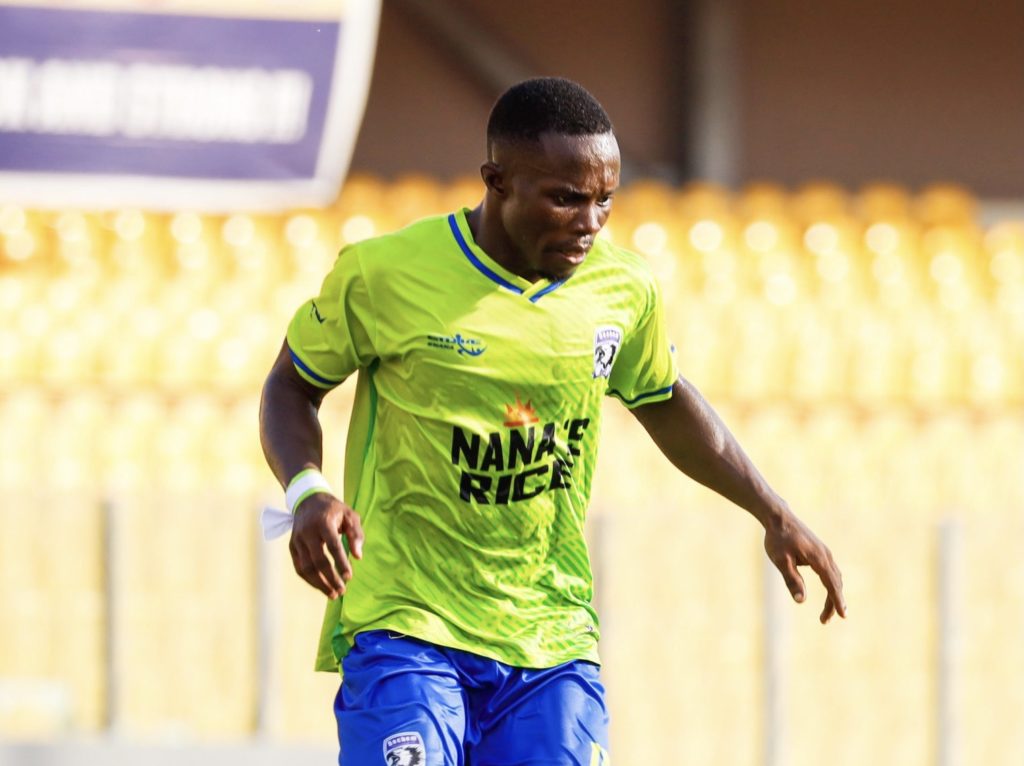 Simba have reached an agreement with the Ghanaian club for the services of the experienced winger ahead of the 2022-23 season.

Okrah will sign a two/three-year contract with the Lions of Msimbazi in the coming weeks after passing his medical examination and all personal terms agreed.

The 28-year-old returned to Bechem at the beginning of the 2021-22 campaign after parting ways with Asante Kotoko SC.

He has been lethal for the Hunters this season since he rejoined them where he has scored 14 goals in 31 matches in the Ghana Premier League with Bechem sitting at the 2nd position.

Okrah has also been instrumental for Bechem having helped them reach the finals of the FA Cup as he scored a screamer in the semi-finals against Aduana Stars.

He was top scorer of the Ghana Premier League in the 2013-14 season with 16 goals during his first stint with Bechem.

He has also played for NorthEast United in India and Egyptian side Smouha SC.