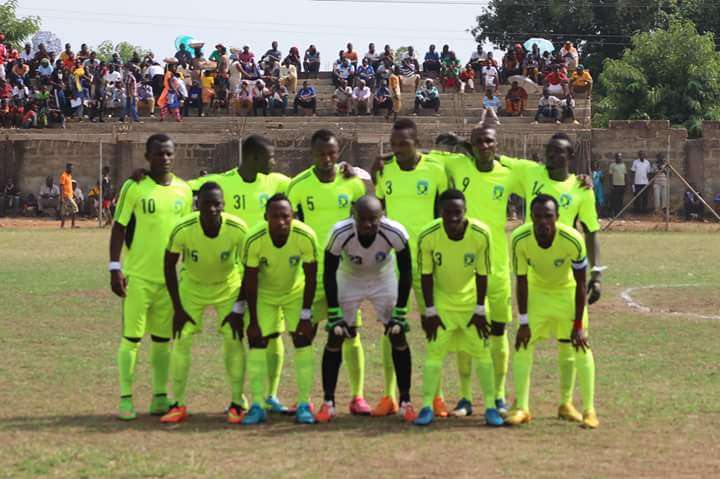 Bechem United have written to the Premier League Board stating they cannot raise a team for Sunday's 6/7th play off against WAFA on Sunday in Cape Coast.

The FA Cup winners say they broke camp after the league ended and are facing difficulties in bringing them together for the tie breaker.

Both teams were tied on points and head-to-head record after 2-0 wins each in the season.

Per the Ghana Football Association statutes when teams are tied on points and head-to-head record, a playoff will have to be organize to break the tie.