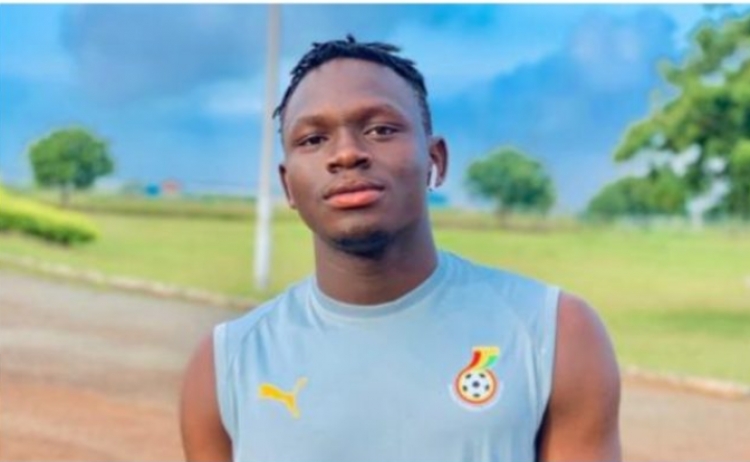 Bechem United striker Prince Adu Kwabena will miss the Africa U-20 Cup of nations due to  injury.

The young attacker was named in coach Karim Zito’s provisional list for the competition but suffered a knock whiles playing for Bechem United in GPL game against Berekum Chelsea.

He missed the Hunters victory over Great Olympics last Sunday due to the setback.

His absence will be a huge blow to the Black Satellites team ahead of the start of the tournament this weekend.

The 17-year-old goal machine was looking forward to his first major competition with the national team. However, that dream will have to wait a bit longer.

Meanwhile, the team will also miss Israel based defender David Acquah who failed to travel to Ghana for camping due to restrictions.

The Black Satellites go into the competition as favourites, having won the WAFU Zone B Cup of Nations.

They are paired in Group C with Tanzania, Morocco and Gambia.