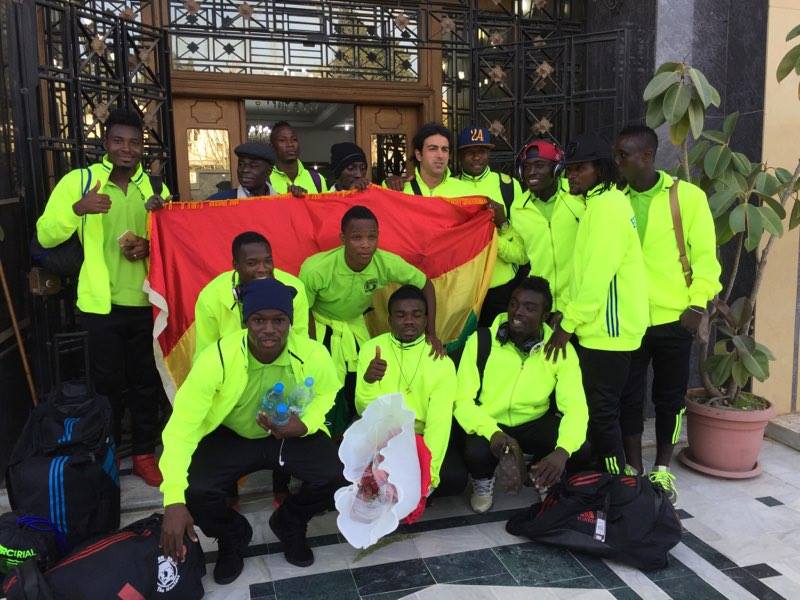 Bechem United will arrive in Ghana on Monday after failing to progress to the next stage of the CAF Confederation Cup following a disappointing 4-1 defeat at the hands of MC Algers in Algeria on Saturday.

The Hunters will land in Accra around 4am before departing to their base in Bechem to step up preparations for their next assignment which will be a Premier League match. `

The MTN FA Cup holders were hard done by poor officiating against the Algerian club in the second leg to lose the tie 5-3 on aggregate after winning the first leg 2-1 in Accra.

The team were hoping to impress on their debut campaign by reaching the money zone but have been eliminated in the preliminary stage.