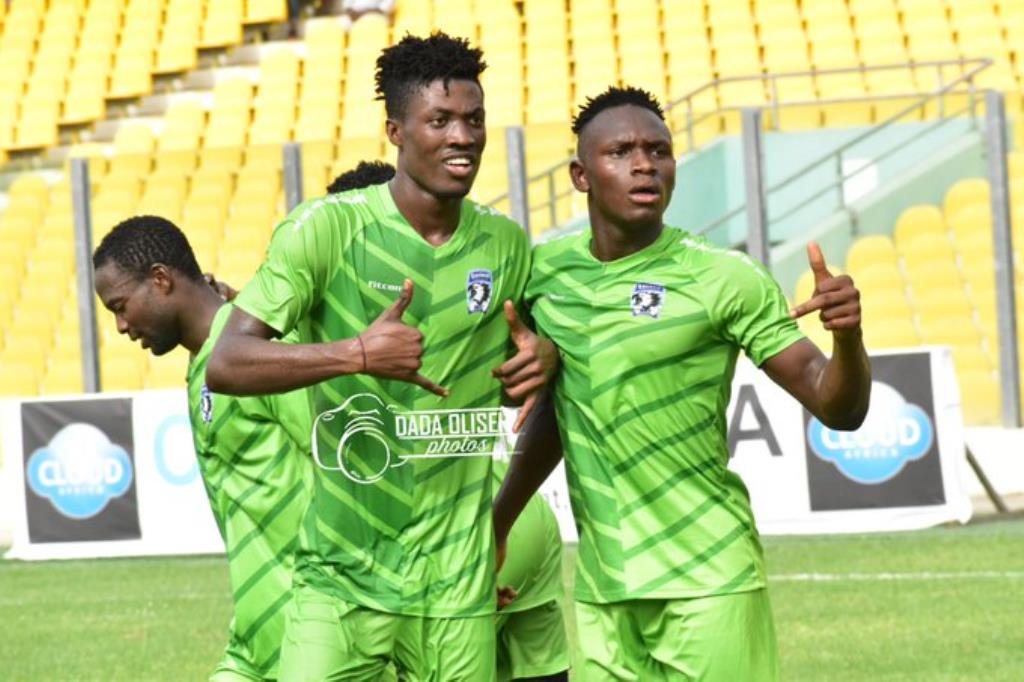 Chief Executive Officer of Bechem United, Prof. Nana Kwasi Darlington has revealed that the club will sell five of its most valuable players in the transfer window.

According to Nana Kwasi Darlington, the listed player are being tracked by both domestic and foreign clubs forcing the team to do away with them.

"Both foreign and local clubs have made inquiries on five (5) top players of Bechem untied, Prince Adu Kwabena, Charles Amponsah, Moro Salifu, Yaw Annor, and Owusu Boakye are players to be sold out to different clubs both foreign and Ghana," he told OTEC FM.

Prince Adu Kwabena has netted 8 times this season and has already attracted interest from both Hearts and Kotoko.

Moro Salifu has also emerged on the radar of Aduana Stars and Asante Kotoko with Yaw Annor a target of Legon Cities FC.