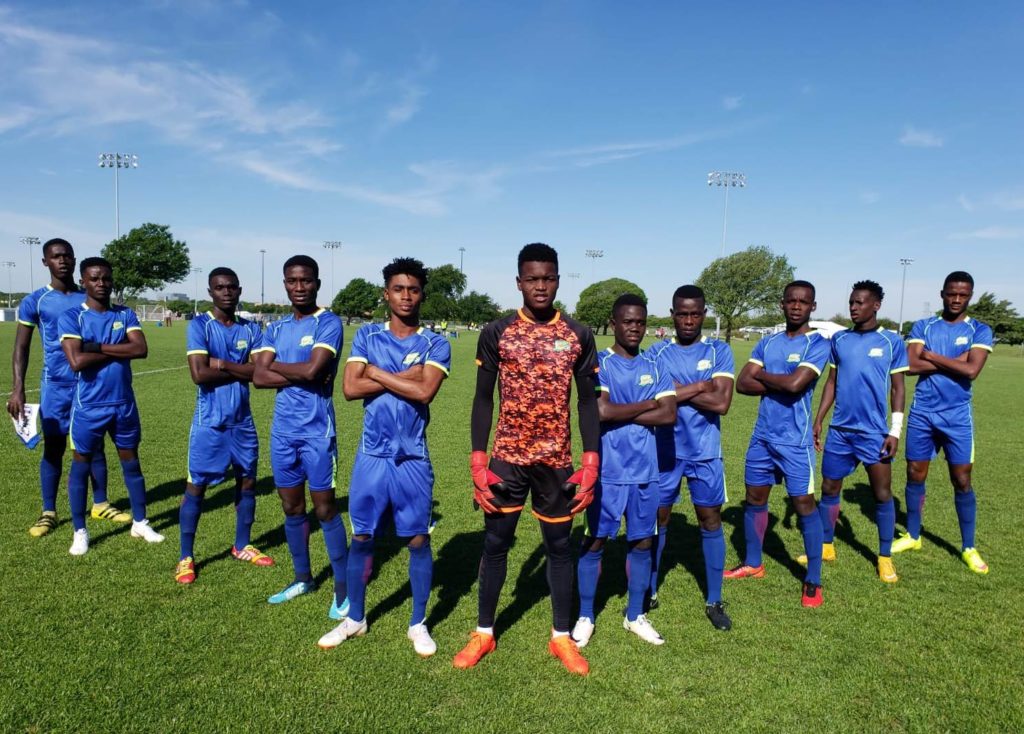 Bechem United U17 hit the ground running with a 5-0 thumping of New Jersey-based TSF Academy in their Dr Pepper Cup opener at the Cotton Bowl.

Coach Freddie Etsiakoh's side would have won by a wider margin if they had scored a second penalty.

Tomorrow, they return to the pitch to face Solar South-based in Texas-in the delayed fixture.