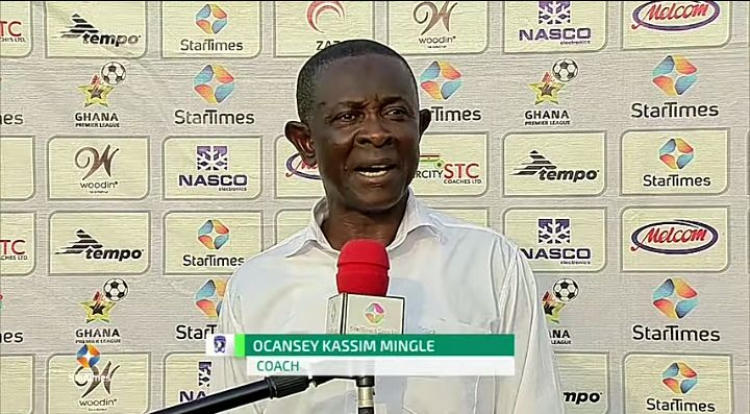 Bechem United head coach Kasim Mingle says the team will consolidate their second position on the league table at the end of the season.

It is the fourth time the team has failed to win a game at home.

Speaking after the game, Bechem United head coach Kasim Mingle said, ‘It was a very competitive game and my players did not play as I expected of them. They were very sluggish in today’s game. Yes, the goalkeeper did a good job by preventing Hearts of Oak from getting another goal.

“We have missed some key players in our team and those playing now would take time to gel with others. We will consolidate our second position at the end of the season, nobody will take it from us”, he sounded confidently.

Bechem United is placed second on the league table with 47 points after week 28 fixture.