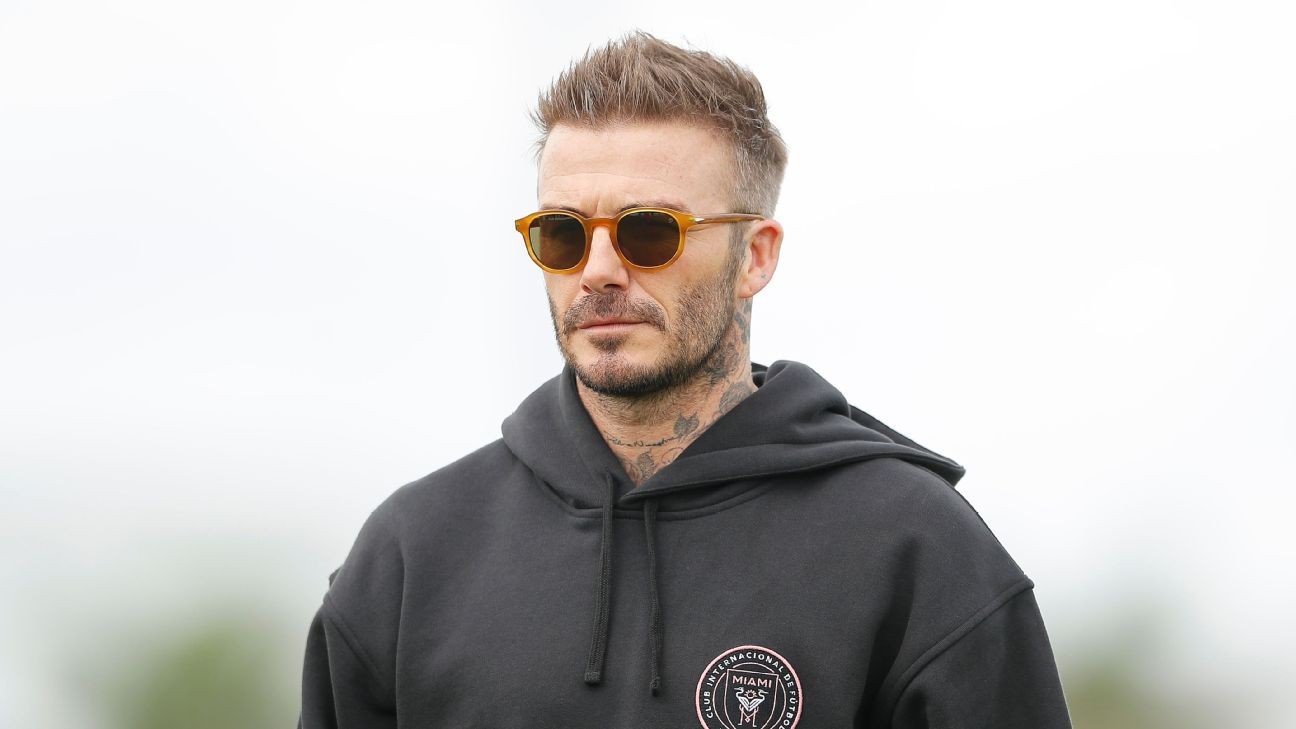 Inter Miami co-owner David Beckham has called for patience following the club's exit from the MLS is Back tournament and said Manchester United and Real Madrid weren't built in a day.

Beckham, who played for both clubs during a playing career that also saw him star for LA Galaxy in MLS, saw Inter Miami exit the tournament at the group stage after a fifth consecutive loss to start the season.

"Sometimes the road is long and [you] need to take a breather," Beckham wrote on Instagram. "Manchester United, Real Madrid, La Liga and the [Premier League] wasn't built in a day. Teams players and clubs need time to flourish but when they do all the hard times seem so distant.

"It's important to take time to reflect on what we have achieved so far. I'm proud of my team, our club and the amazing fans that we have. Patience is a virtue."

"I think football in these three or five games has been unjust with us. We've got a lot less than we deserved. I feel in the game today we didn't play as well as the one before against Philadelphia, but the team deserves more and has got little," Alonso said.

"We'll have to keep trying, working. I don't regret being the coach of these players. I'm with them more now than ever. I'm convinced that we'll get out of this believing and trusting in them, lifting confidence and trying to get better in the week so that football gives us the rewards we deserve."