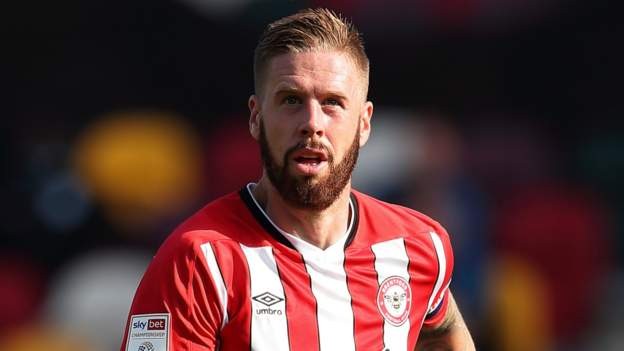 Brentford captain Pontus Jansson has had surgery to address an ankle injury.

The 29-year-old centre-back has made 14 league appearances for the Bees this season, but has not featured for the Thomas Frank's side since 30 December.

The west London club say the Sweden international has been "troubled" by the injury "for some time".

Brentford have not put a precise timescale on Jansson's return, but hope to have him available for the run-in at the end of the campaign.

The Bees are fourth in the Championship table, two points off the automatic promotion places with a game in hand on the teams above them.

They reached last season's play-off final, only to lose 2-1 to Fulham at Wembley.