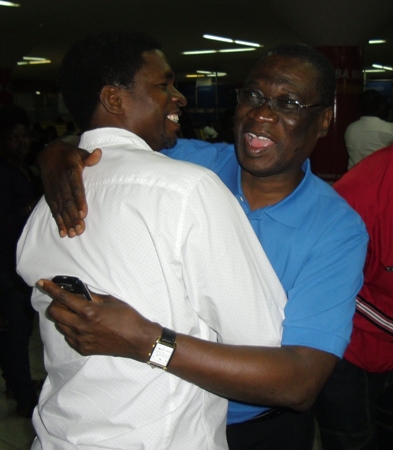 Dr. Sarpong made this statement while chairing the launch of the National Players Awards on Saturday in the presence of Ghana FA boss Kwasi Nyantakyi.

â€œBeing a champion feels even better than being the GFA boss," he said in response to a question posed by the event's MC Carl Tuffour.

The business mogul went on to reveal how out of touch he was with the game of football before his appointment as the Executive Chairman of the Ghanaian giants.

"Before I came to Kotoko I had not been to the stadium for 17 years," he said.

"This is the power of football and we must all strive to improve this beautiful game of football."

Dr. Sarpong within a year of heading the Kumasi-based club has led the team to their first Premier League title in four years â€“ a feat that qualifies them to the next edition of the Caf Champions League.