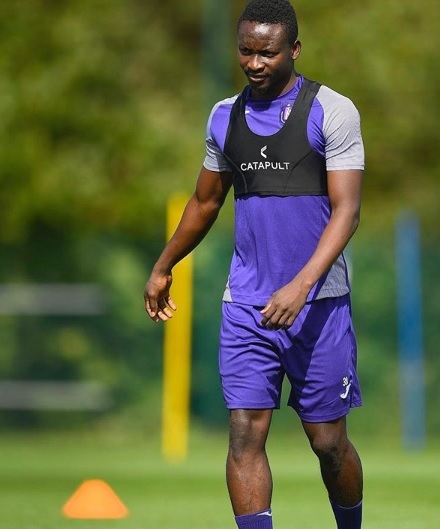 Belgian giants RSC Anderlecht are hoping to loan out Ghanaian forward Dauda Mohammed before the transfer window shuts on Monday.

The 21-year-old spent the second half of last season on loan in Holland, where he enjoyed a remarkable stint which nearly helped the Vitesse Arnhem to Europa League qualification.

Mohammed came close to making the move a permanent one but the Eredivisie club were reluctant to pay the asking price of the Belgian side.

Mohammed scored three goals in 16 appearances in Holland but any possible return to the Dutch league will see him miss the first two games of the season after picking up a red in his final game for Vitesse Arnhem.