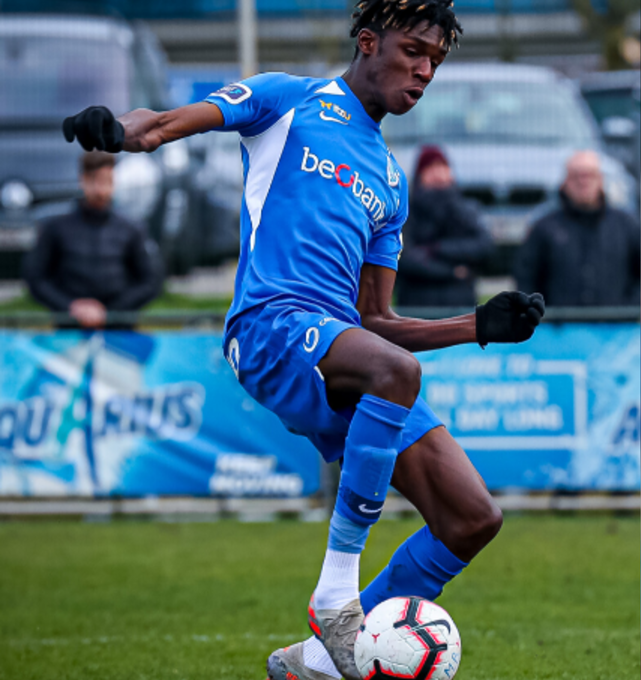 Talented Ghanaian kid Pierre Dwomoh has been promoted to the Genk First Team for next season.

On Tuesday, the Jupiler League club announced the 15-year-old would be joining Hannes Wolf's side for the 2020-21 campaign.

Dwomoh excelled in the Youth League and was promoted alongside Luca Oyen.

He arrived from Anderlecht at the age of 12, signed his first contract last summer until and recently extended it to 2024.

According to the newspaper Het Nieuwsblad, the midfielder has been on radar on stellar European clubs.

Clubs like Bayern Munich, Chelsea, Arsenal, AS Monaco and Red Bull Salzburg are on his trial.