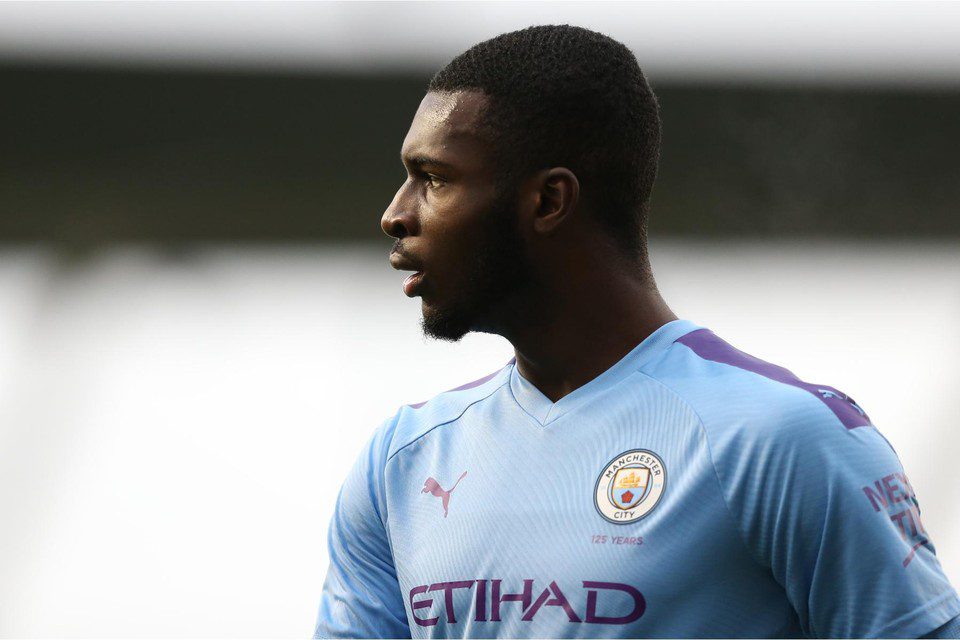 The 21-year-old joined the side on the final day of the summer transfer window.

The Ghanaian played on loan at English League One side Accrington Stanley, where the right-footed defender featured 27 times.

He has now joined the Belgian Division B side on a permanent contract from English giants Manchester City.

Yeboah featured for Manchester for United's youth side in their 2016 Football for Freedom success but opted to swap a chance of playing for former manager Jose Mourinho in favour of joining Pep Guardiola's outfit.