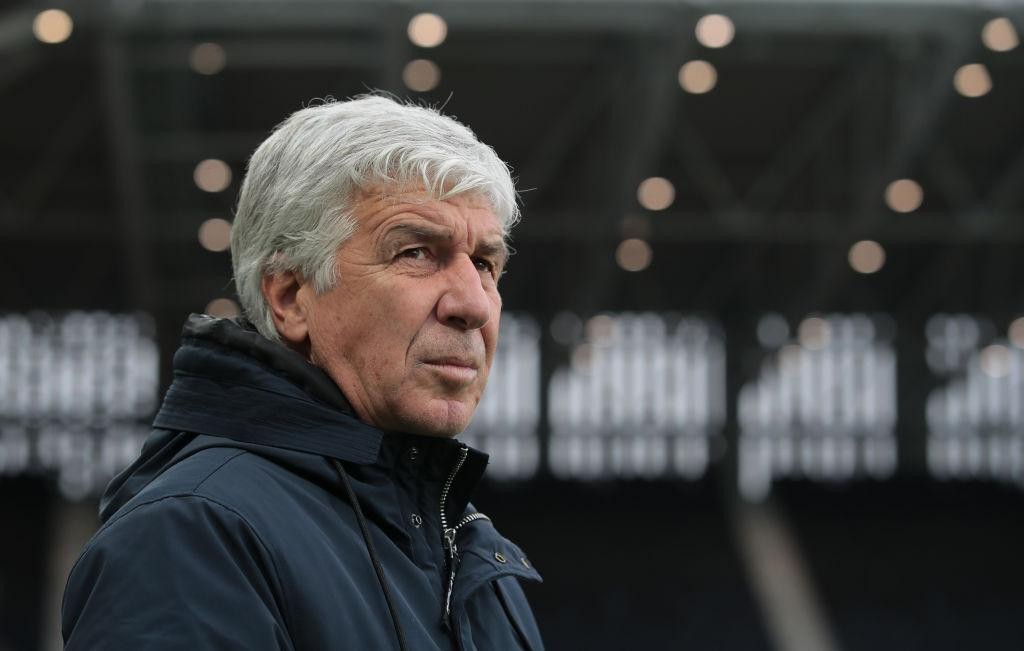 Gian Piero Gasperini spoke on the eve of Benevento-Atalanta, the fixture of the 2020/21 Serie A TIM matchday 17: “The home field advantage has less impact on everyone this year, but a difficult match awaits us and needs to be played well. Benevento have won six matches, it’s hard to see a newly promoted side start so well. They’re a quick team, who run, overturn the play very dangerously, score, make the most of dead-ball situations and they’re very convinced. Inzaghi is incredibly passionate, he has football in his head and he’s doing really well. He deserves credit for what he’s doing with Benevento”.

Two teams who are going through a good moment of form will face each other: “We’re on a good streak, but the league is very long, it’s a knockout tournament, with all the teams of big cities in the race. This championship is so balanced that many teams will probably stay grouped for long. And we hope to stay in the group as long as possible, then in the spring, as every year, there will be the final sprint”.