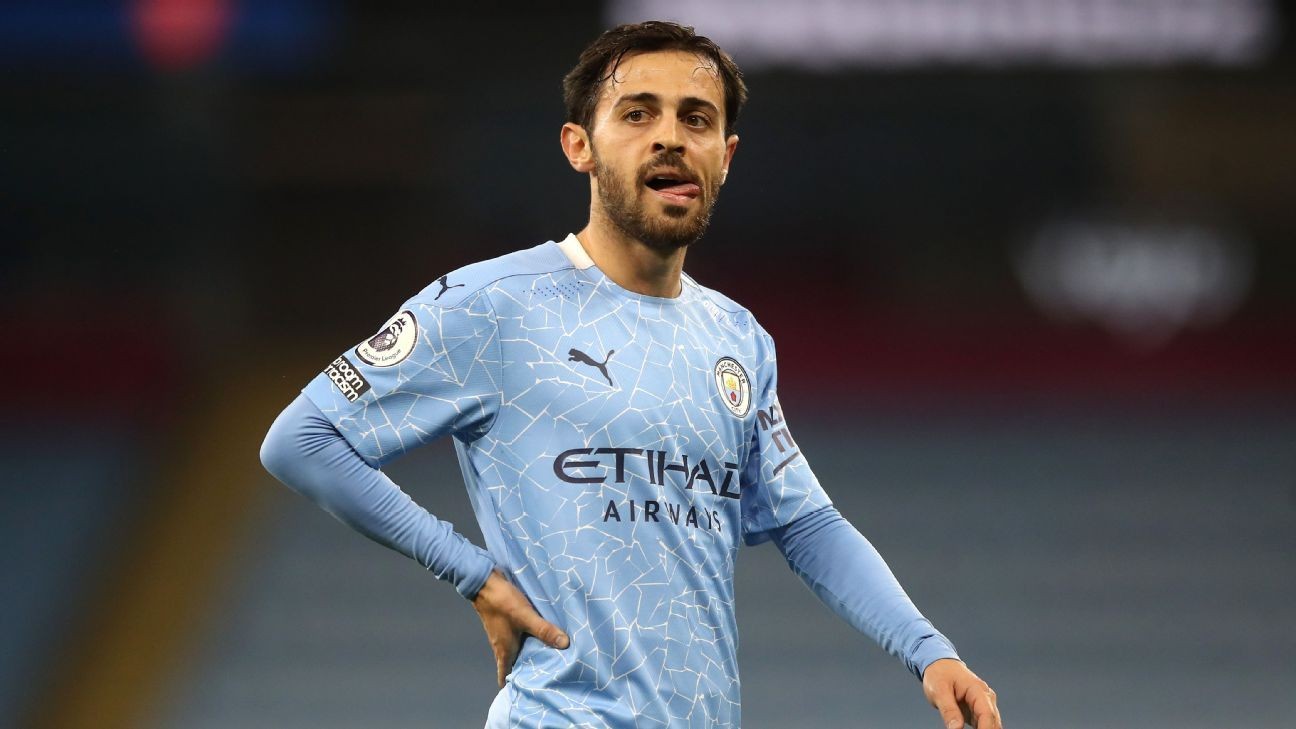 Silva, who worked under Jesus during his three-year spell at Benfica, wrote a lengthy statement on social media about the club's lack of ambition ahead of the presidential elections this week.

Benfica have won five of the last six Portuguese league titles but only reached the Champions League quarterfinals once in that period.

"For many years I never wanted to talk about Bernardo Silva, because he also messed with me for many years. It's OK with me," Jesus told a news conference ahead of their Europa League game against Standard Liege.

"Now with the club president who helped him grow, who continues to provide great conditions for young people to go out to better clubs, as is the case with him. It is very ungrateful.

"There are many defects that a man can have, but the worst thing is to be ungrateful. You can have a different idea, but you can't be ungrateful.

"I was the one who added Bernardo Silva to the team. We went on tour several games and when we arrived in Portugal, he asked me: 'Mister, what are your ideas about me? I want to know if I will play.'

"Silva said: 'I have a contract to leave, I'm going to earn 20 times more, and I need to help my family. I need the coach to let me out.'

"'Then talk to the president, it's not me,' I replied. If he's listening to me, let him say that this is the truth, it wasn't because I put him on the left side.

"After all these years I'm telling you because he was ungrateful to the president of Benfica. I didn't know how to make up for what Benfica and what the president did for him."

Silva came on as a second-half substitute in City's 3-0 victory at Marseille in the Champions League on Tuesday.