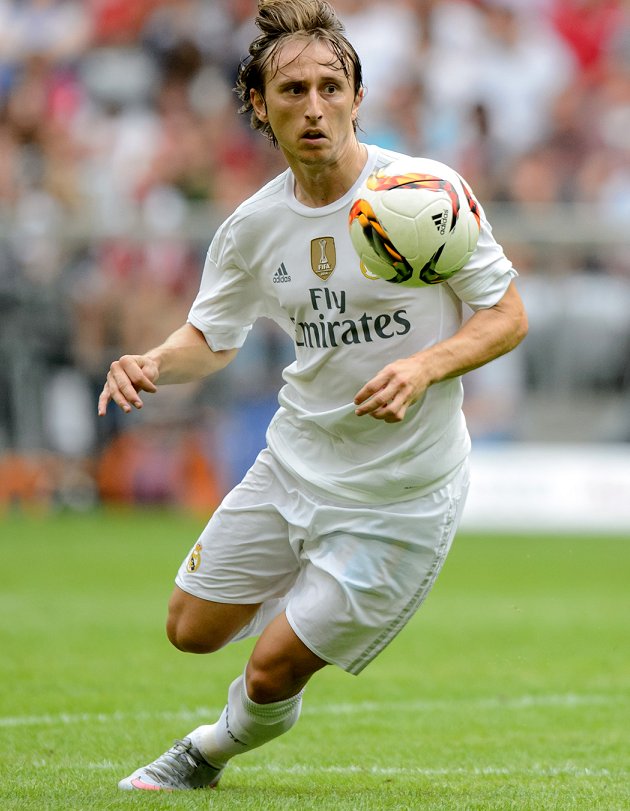 "As coach of Real Madrid I've reiterated a number of times, and today we saw it, that this is a team who attack and score goals," he said.

"Today, unfortunately we conceded goals that we shouldn't have at the end. But scoring four and creating the chances that we created, that's Real Madrid's style."

Benitez added: "Reacting the way the team did after the game against Barcelona and going 4-0 up in the Champions League is really positive. Their goals are two lapses in concentration, that's all there is to it. The game was over. I want to focus on the positives, while we will of course be analysing what we did wrong. The players all put a real shift in and worked excellently."