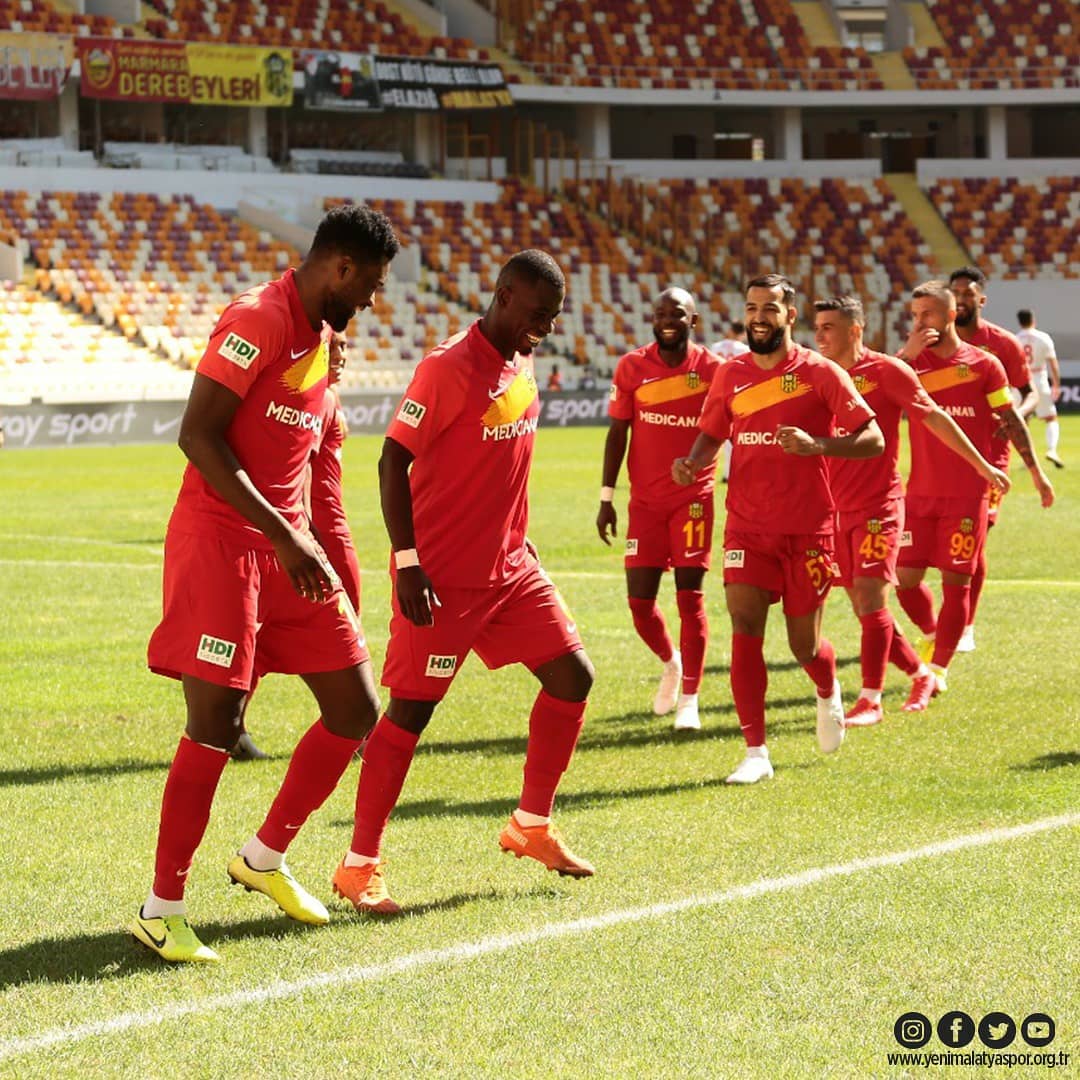 Benjamin Tetteh’s first goal for Yeni Malatyaspor propelled them to victory on Saturday.

The Ghanaian striker scored the only goal as Yeni Malatyaspor beat Antalyaspor 1-0 for their first win in the Turkish top-flight this season.

The 23-year-old scored in the 10th minute, with Yeni defending very well to secure the win.

It is Tetteh's first goal for the club since joining them this summer from Czech side Sparta Praha.

Tetteh needed his second appearance to score, having drawn a blank on his debut.

His compatriot Afriyie Acquah impressed for Yeni Malatyaspor in midfield.