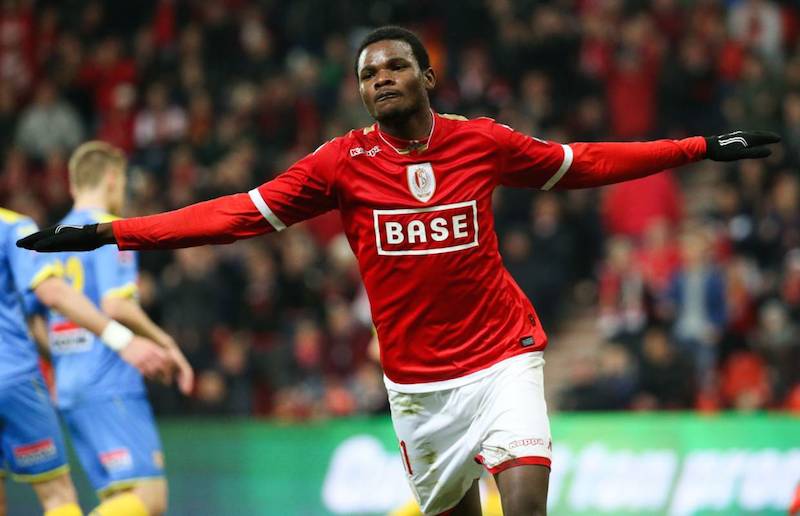 Ghanaian striker Benjamin Tetteh says he is happy with his level of progress at Standard Liege where he has just begun seeing regular first team action.

The 19-year-old only started playing for his Belgian club last month since joining the club in the summer.

Tetteh was a member of the 2015 Ghana U20 team that played at the World Cup in New Zealand.

His move to Standard Liege is expected to help him hone his talent into becoming a deadly predator in front of goal especially with his immense physical attributes.

“When I arrived here, things were not easy for me as a player but with hard work and determination, I am now enjoying myself,” he told Sportscrusader.com.

“My style of play fits into the new coach’s plan and my hard work is really paying off.

“I got my chance and things are really moving well for now.”

Tetteh has scored once in the four appearances he has made so far for Standard Liege in the Belgian top flight.