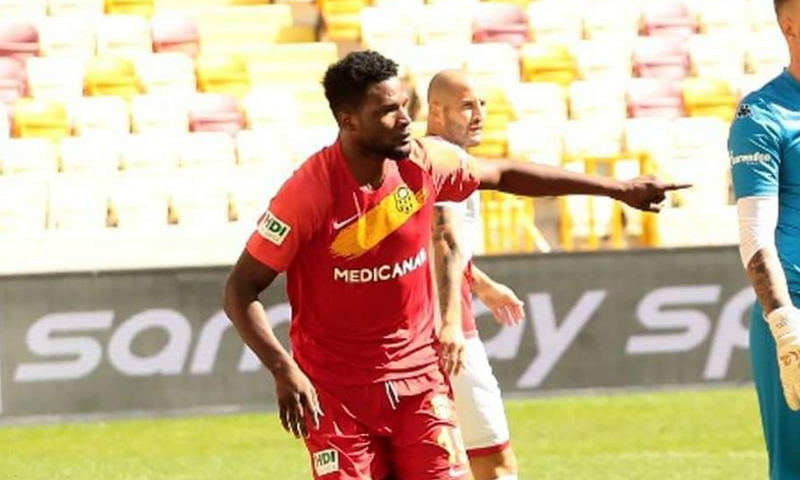 Tetteh came from the bench to score in the dying embers of the game as the Yeni progressed to the next stage of the competition.

In the second half, an improved performance from Yeni Malatyaspor saw them take the lead when Umut Bulut's effort found its way into the net.

Later with 5 minutes to end proceedings, Tetteh sealed the victory with a fantastic strike.

Tetteh, who joined the Turkish top-flight side on loan from Sparta Praha this summer, has scored two goals in seven games.

Yeni Malatyaspor have an option to make the deal permanent at the end of the season.