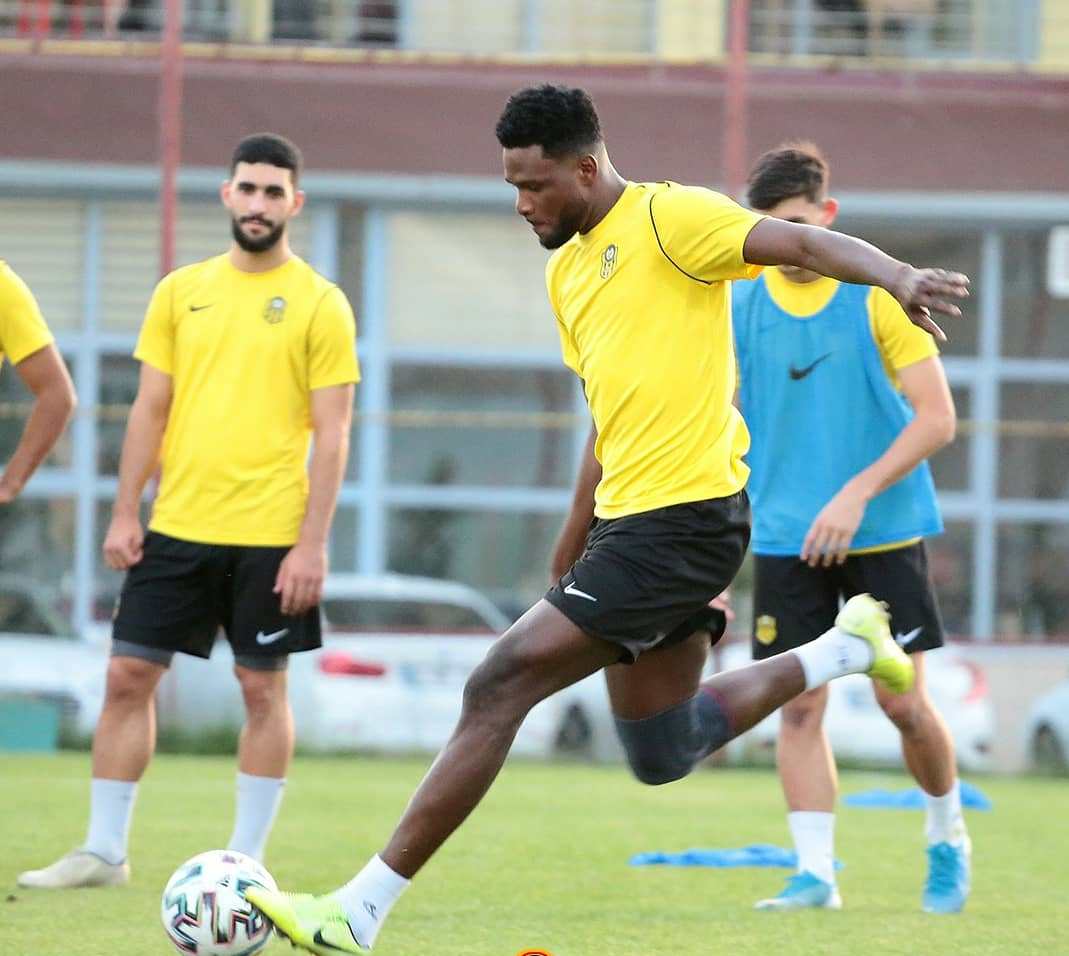 Striker Benjamin Tetteh has made a quicker-than-expected recovery from the knee injury which has delayed his debut for Turkish Super Lig side Yeni Malatyaspor.

The 23-year-old suffered the setback in training in the build up to the start of the season.

He was scheduled to spend three weeks on the sidelines but the Ghana youth international has made tremendous improvement in the treatment.

Tetteh trained with the rest of the squad ahead of Friday's 1-1 draw with Göztepe but he was left out of the team.

GHANASoccernet.com understands he will be used after the international break.

He injury forced him to sit out their opener against newly-promoted Fatih Karagumruk which they lost 3-0.