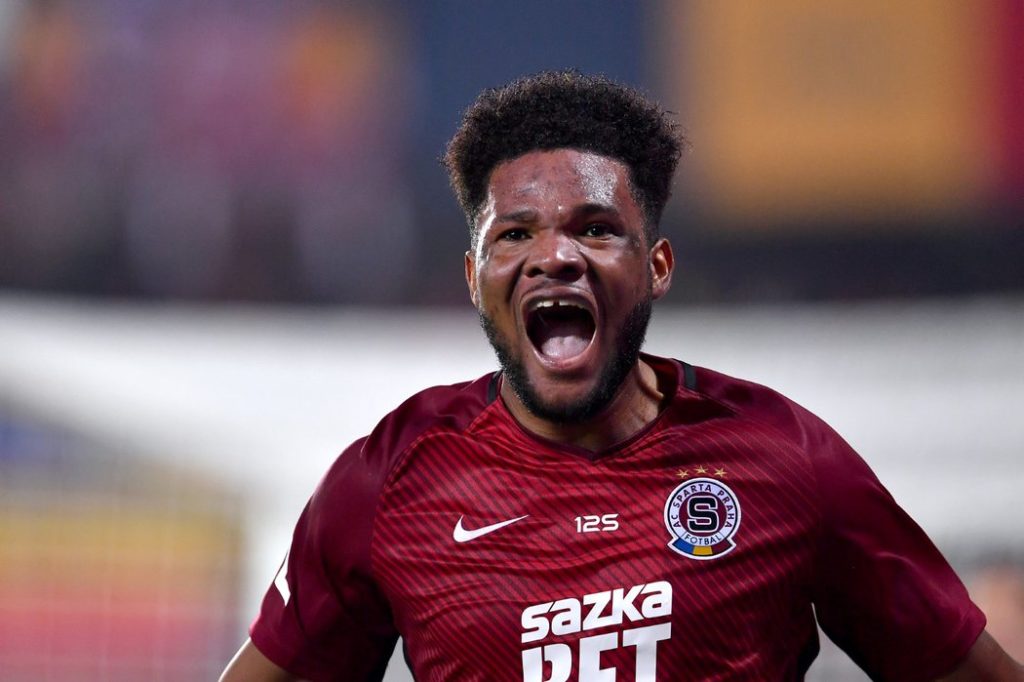 Ghanaian striker Benjamin Tetteh is the third most expensive player in Czech Republic in terms of market value.

The 22-year old who plays for Sparta Prague in Czech Republic made the list of the most valuable players in the league this season.

Tetteh was linked with a lot of clubs in January as there were reports of clubs in England, France and Germany interested in signing him.

His formed dipped before the season ended thus lost interests in a lot of clubs.

The Black Meteors striker has been linked to a move to Reims in the French Ligue one.

There have been reports that the club has tabled a two million euros for his services.

Tetteh has played seven matches and scored two goals for Sparta Prague in the ongoing season.