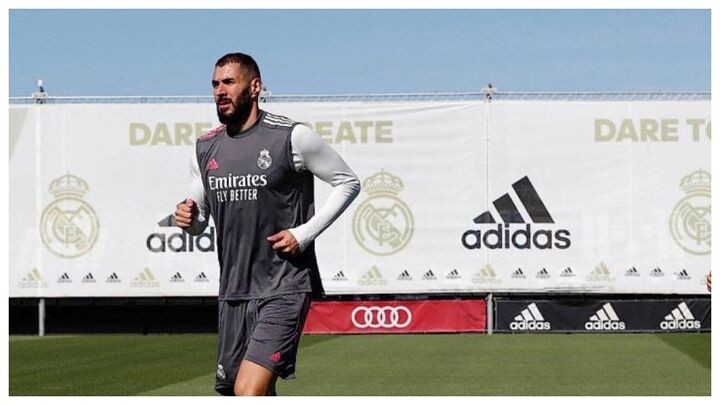 Karim Benzema is ready to work under the orders of Carlo Ancelotti once more, with the French forward set to make his first pre-season appearance since the Italian returned to coach Real Madrid, following a COVID-19 infection.

Benzema tested positive for the virus on July 23 and he has since had to comply with the protocol of staying away from Valdebebas until he tested negative.

With that negative test now having been completed, Benzema is ready to return to work, albeit a week later than was originally planned after France's premature Euro 2020 exit.

Ancelotti's attacking options are far more limited than when he last took charge of Real Madrid in a competitive match, with Cristiano Ronaldo no longer at the club and with Gareth Bale a shell of the player he once was.

With that in mind, Benzema is likely to be the main attacking option for the Italian coach this season, unless something dramatic happens in the transfer market.

Benzema has scored 87 goals in the last three seasons since Ronaldo left and it is these displays that have earned him a contract renewal with the Spanish club, which will be made official in the coming days and which will run until June 2023.