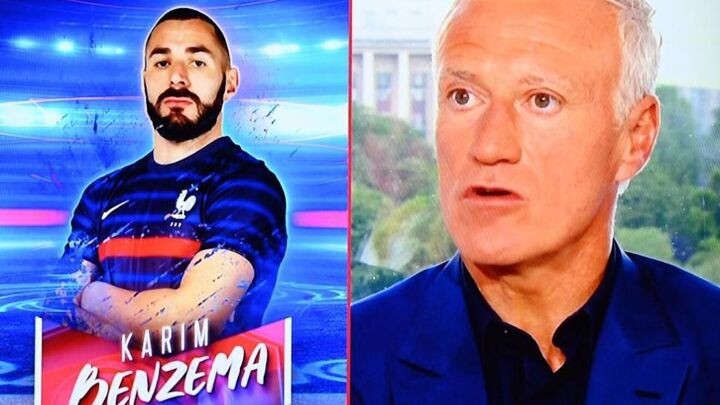 It was made official on Tuesday evening that Karim Benzema would be returning to the France squad for this summer's European Championship.

Didier Deschamps opted to include the Real Madrid striker in the international setup for the first time since October 2015 as reward for his fine Real Madrid form, which saw him named France's best overseas player this season.

"I'm very proud to return to France and the trust they have placed in me," Benzema posted on social media after the announcement, alongside a photo of him playing for his country. "Thanks to my family, my club, my friends, and all of you who have supported me and given me strength every day."

Benzema had met with Deschamps to settle their differences, and the coach has since decided to bury the hatchet and bring the forward back into his international plans.