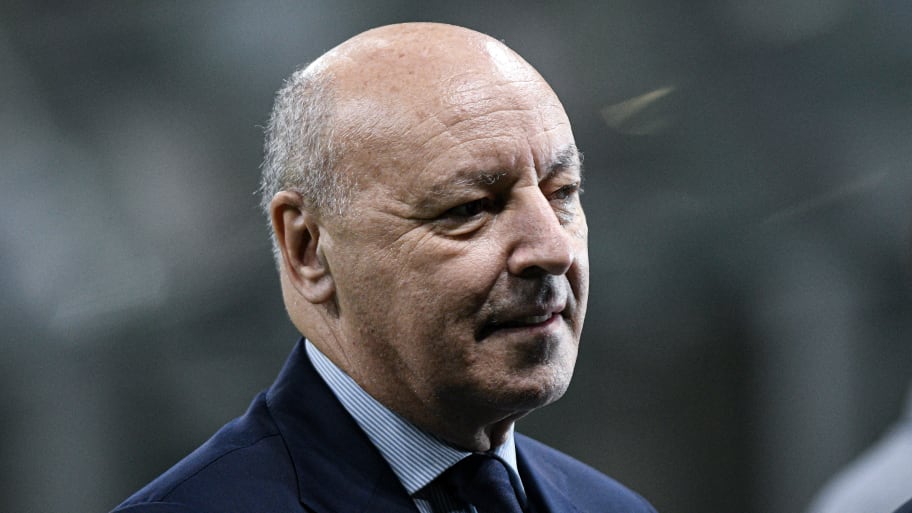 Inter CEO Beppe Marotta has provided updates on the club's pursuits of Romelu Lukaku, Paulo Dybala and Gleison Bremer, and the potential sales of Milan Skriniar and Lautaro Martinez.

I Nerazzurri have long been linked with Lukaku and Dybala, with both expected to take their talents to San Siro. 90min understands that the former has agreed terms to re-join Inter on-loan this summer. Chelsea have agreed to pay a percentage of the player's wage packet, while the forward has also agreed to a slight deduction on what he was earning at Stamford Bridge last season.

The club are heavy favourites to sign Dybala too despite interest from Premier League clubs. Bremer on the other hand seems less of sure thing, as seemingly every club in Europe are interested in the centre back following a fantastic campaign at Torino.

Speaking to Radio Anch’Io, Marotta provided updates on all three, firstly on Lukaku and Dybala, stating: "There are some difficulties and we need to evaluate whether there’s a chance to make it. We won’t announce Lukaku’s return today [Monday].

“Lukaku and Dybala are our targets, but we need to consider financial issues. We are in talks with these two players and we’ll be happy if we sign them. If not, we’ll consider different targets. The single player is not important, what matters is the group and this is already a solid team."

Marotta then went on to discuss a move for Bremer as a potential replacement for Milan Skriniar, who has been heavily linked with a move to Paris Saint-Germain.

“It’s more difficult to replace a striker than a defender because there aren’t many of the first ones and have high prices," he said. "Probably, we’ll be forced to do something in defence, but Ausilo, Baccin and I are already considering valid alternatives if one of our defenders leaves.

“Gleison Bremer is a world-class defender who would be useful for many top teams. Surely, we are interested in him.”

Just as Inter are interested in making big signings this summer, Marotta stressed their reluctance to part ways with star players like Lautaro Martinez.

"We have our target: make a capital gain from transfers and reduce the wage bill," he said. "It’s in our interest to keep a strong team because this is the history of this club. We believe Lautaro is fundamental to pursuing these objectives."

And finally, the Inter CEO confirmed that the club have already made two signings which will be announced in the very near future: “He will have new signings, but I don’t know who they will be. [Henrikh] Mkhitaryan will be official in the next few days, the same goes for [Andre] Onana."

This article was originally published on 90min as Beppe Marotta provides update on Inter's pursuit of Romelu Lukaku & Paulo Dybala.