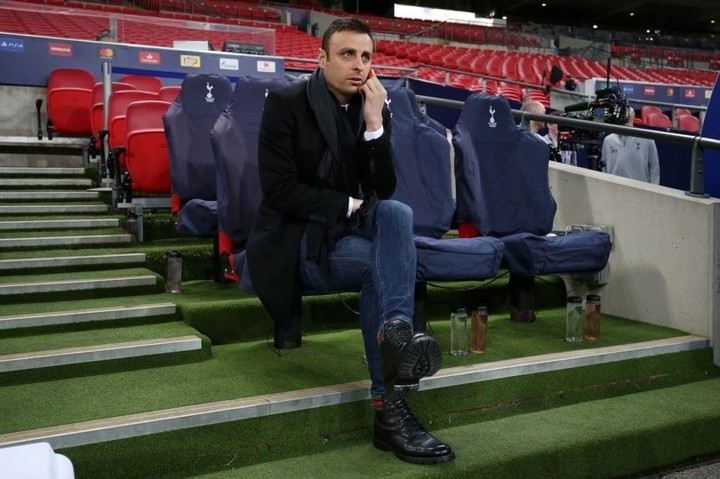 Dimitar Berbatov has stressed that Jose Mourinho deserves a full season in charge at Tottenham.

"Mourinho definitely deserves a full season in charge," he told The Sun. "He’s been at Tottenham for less than four months and in that time his team has been hit with injuries to key players.

"They were poor against Leipzig, completely outplayed, but are people seriously saying he should be sacked?

"There’s no need to panic. It’s going to be a long journey for Spurs under him.

"The suspension of the Premier League means Mourinho has time to think over strategies and give players time to get back from injury.

"He’s going through a difficult period but that can change with a single result. In the end it depends on the players.

"It doesn’t matter how loud you yell on the touchline, sometimes nobody can hear you on the pitch."

"If you’re at a club where you haven’t won anything then you have to decide whether the most important thing is to help them succeed," he added.

"Or you have to decide to go somewhere you are more likely to win medals.

"For Kane it’s very difficult because he’s a Spurs fan. There’s speculation that Kane might benefit from a change of club.

"As somebody who made a big move, I can tell that only the player knows what his priorities are."