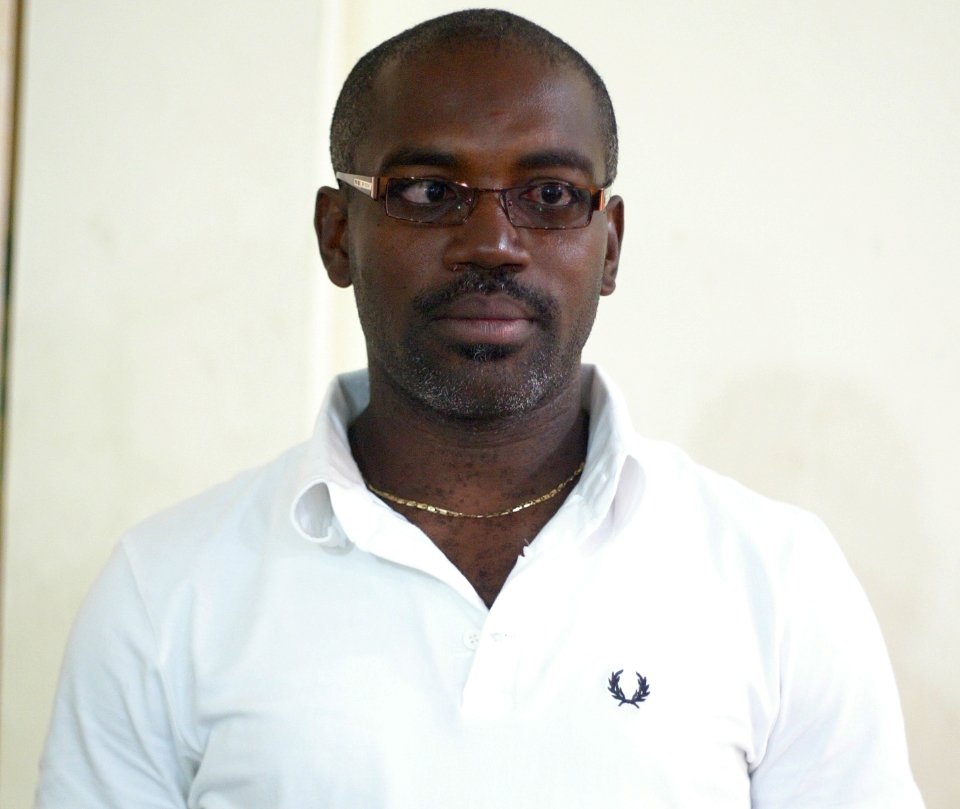 The club owner justified his action by saying some of his players were involved in betting and Ahenkorah was leader of the group.

Nketiah suspects the goalkeeper let in cheap goals to enhance his predictions in the bet.

''I am trying my best to be a good Christian, so betting is something I heavily frown on,'' he said in a post-match presser.

''I slapped Gideon Ahenkorah twice over suspected betting. I understand he is the person leading a group of my players alleged to be involved in betting.

''After I slapped him, I regretted my action, because I did it following agitation from the fans.''