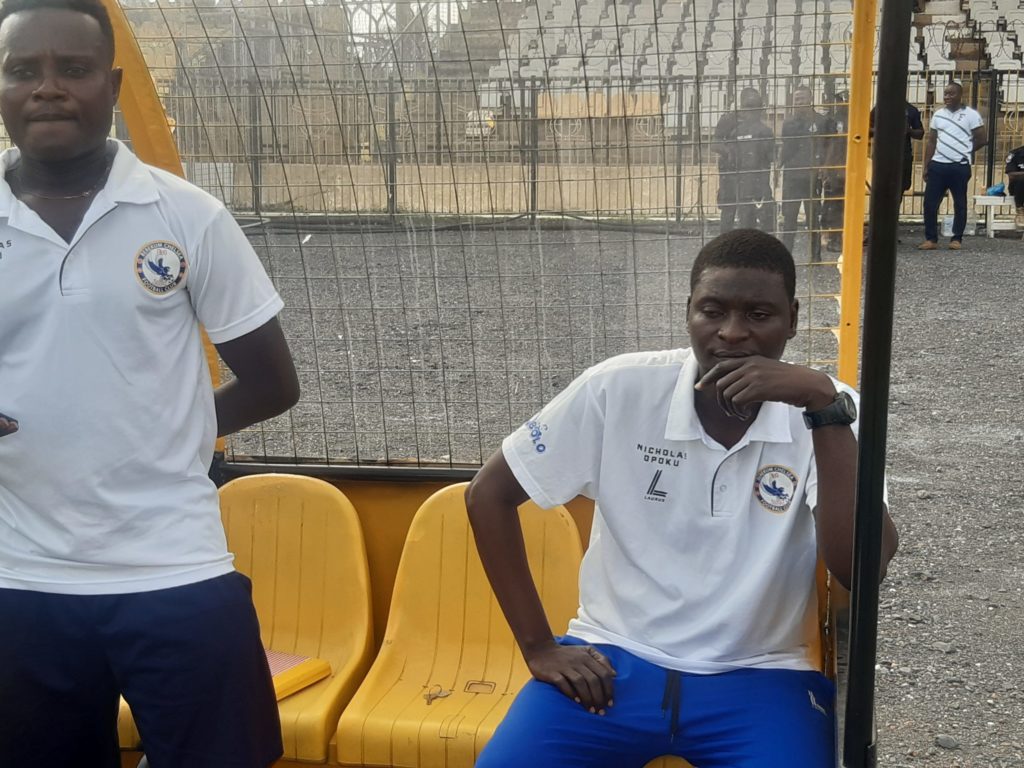 Chelsea succumbed to the Miners in a 2-1 loss at the Len Clay stadium.

The Bibires opened the scoring of the match as early as the 9th minute but failed to hold onto the lead.

Appiah McCarthy levelled for the hosts in the 22nd minute before Hans Kwofie netted a match winner five minutes from recess.

"It was a great game as you all saw it. Playing a top side like AshantiGold with a very experienced coach was definitely going to be tough for us," Abu told reporters.

"We had an early goal and we needed to have protected it but unfortunately we could not."

Chelsea are currently sitting at the 15th position on the league standings having managed only one win from seven matches.

They play Inter Allies FC in their next league fixture at the Golden City park in Berekum next weekend.