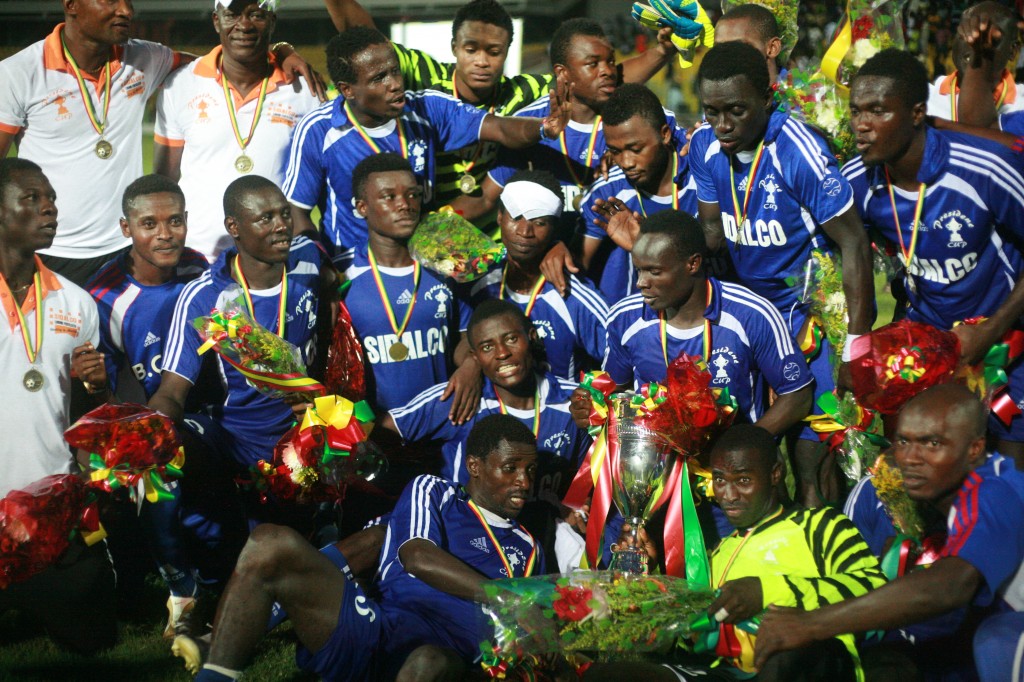 A match to be played against cross-town rivals Berekum Arsenals at the Golden City Park was originally fixed for 10 July but has been moved to 17 July.

The match was postponed because of the Ghana Under-23 team crucial All Africa Games qualifier against Nigeria in Kumasi.

Berekum Chelsa ended the season last month with an 11-point gap between the side and second-placed Kotoko.