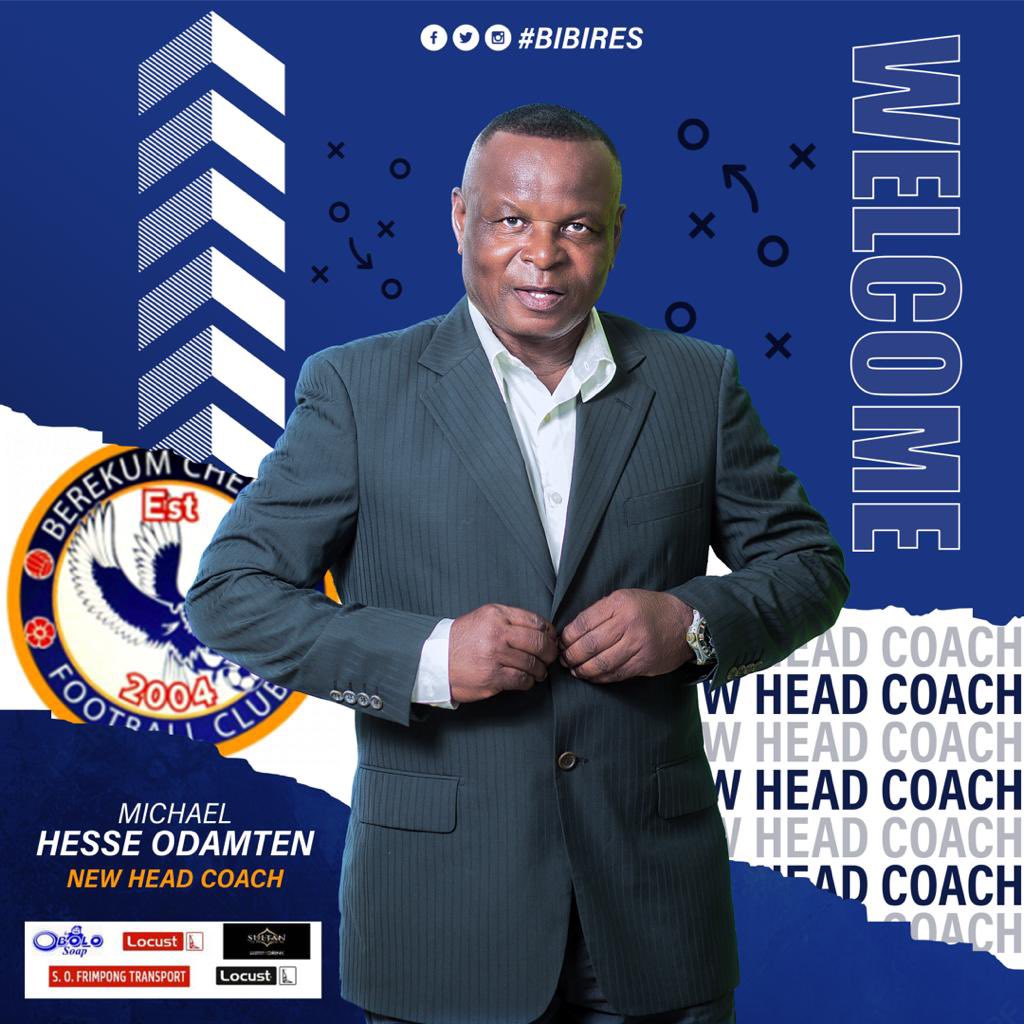 Coach Odamten missed Chelsea's first win of the season against Liberty Professionals on Saturday, prompting questions about his whereabouts.

Reports emerged on Sunday morning that he has been sacked because the club was unhappy with his player management.

But GHANASoccernet.com can reveal Hesse Odamten is still at post.

An official of the club indicated the coach is still with the club and has not been relieved of his duties.

Hesse Odamten joined the club before the start of the season, and was in charge of the team in games against Legon Cities, Asante Kotoko and Ebusua Dwarfs, securing two draws and a defeat.

Meanwhile, one player who wants to remain anonymous told GHANASoccernet.com, the team were told before their game against Liberty that the coach had to attend to family matters, as his wife is reported to have given birth.

Coach Odamten holds CAF license A certificate holder. He was also coordinator of Aspire Dream Academy in Qatar. He previously had stint with Cheetah FC and Sporting Mirren FC.

On Sunday, Emmanuel Clottey scored the only goal as the Blues defeated Liberty Professionals at the Golden City Park.