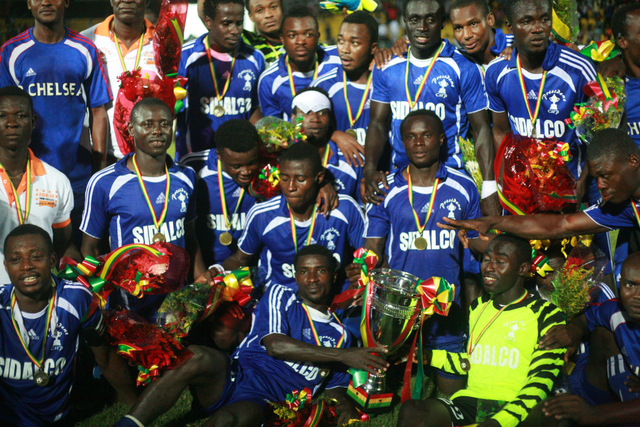 Despite their hugely-talented squad, Ghanaian champions Berekum Chelsea are set to embark on a massive clear-out exercise after their season officially ended on Sunday.

Next year's Caf Champions campaigners have made a lot of signings in the off-season as they seek to defend the title next season.

Chief Executive Obed Kwame Nketiah says it is imperative to restructure the playing body for next challenge.

"This brings our season to a close and it's time for us to take stock of what happened during the season. There will be a massive shake-up in the body starting tomorrow (Monday) and players affected will be shown the exit door," Chief Executive Obed Nketiah told the club's website.

"We have to clear-out some players who could not meet the grades last season and bring new faces for the challenge next season."