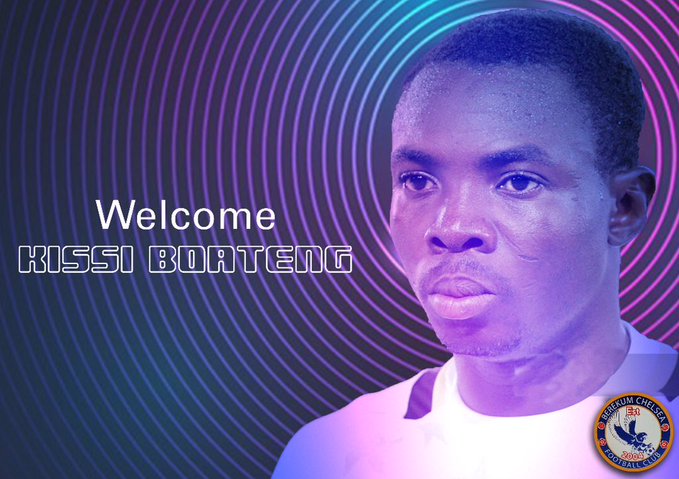 Berekum Chelsea have announced the re-signing of left back Richard Kissi Boateng on a free transfer.

The former Ghana international has returned to the club he left in 2013 to TP Mazembe.

He spent four years with the Ravens where he won titles.

Kissi Boateng Is a #Bkcfc 🔵⚪️🦅 player once again. The left-back ✍️🏾 a long term contract.