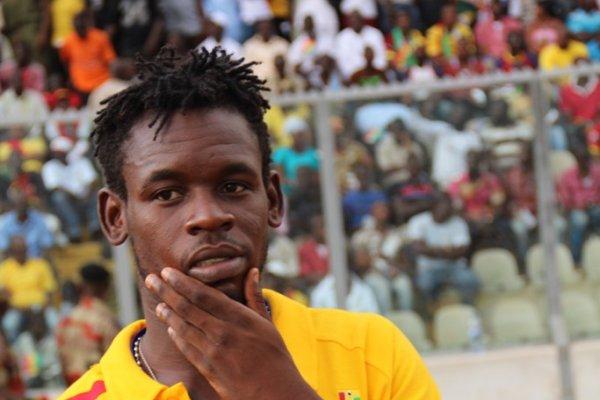 Ghanaian champions Berekum Chelsea have announced that striker Emmanuel Clottey will stay with the club to aid their Caf Champions League campaign.Â

The 24-year-old has been on trial and impressed at Egyptian top flight side ENNPI.

He was close to securing a deal but the clubs later pulled the plugs on selling him.

"The board of directors has realized that he will be crucial to our campaign in the CAF Champions League qualifiers," Chief Executive Obed Nketiah told www.berekumchelsea.com

"ENNPI were interested but this is our decision and the player understands what is at stake.

"He is ineligible to play in the on-going GHALCA Glo G8 Cup but he should be ready for the league campaign."

Berekum Chelsea will play in the qualifiers for the 2012 Champions League.