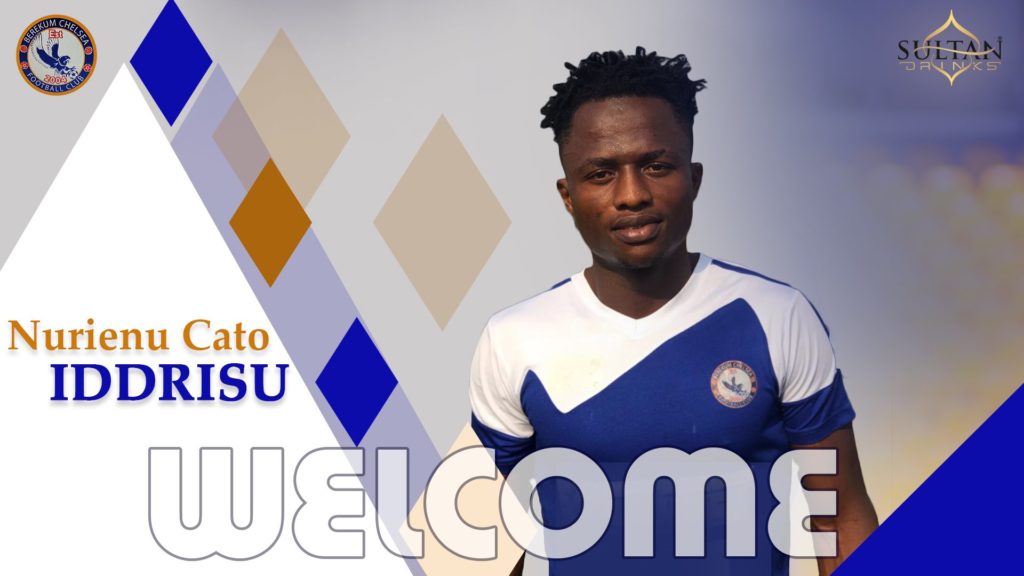 Berekum Chelsea have bolstered their attack with the signing of striker Nureini Cato Iddrissu two days to the start of the Ghana Premier League season.

Iddrisu was snapped up from Division One League side Nsoatrema FC.

He has signed a one-year deal with the 2011 champions.

Iddrisu could make his debut on Sunday when the Blues visit Accra to face Hearts of Oak in their league opener.